A Conversation with H.E. Dr. Mohammad Javad Zarif, Foreign Minister of the Islamic Republic of Iran

A Discussion with
H.E. Dr. Mohammad Javad Zarif,
Foreign Minister of
the Islamic Republic of Iran

Follow @nyuCIC for tweets about the discussion. Specific questions and comments should use #ZarifNYC.

Dr. Zarif's remarks focused on the current state of play in the nuclear negotiations between Iran and the P5+1 and the prospects for reaching a comprehensive accord by June 30, as well as a range of pressing issues in the region and the implications for Iran's relations with the United States. Washington Post columnist David Ignatius moderated the discussion.

Dr. Zarif was appointed Foreign Minister of the Islamic Republic of Iran in August 2013. He is Iran's chief negotiator in talks with the P5+1 on the Iranian nuclear program. He previously served as Iran's Permanent Representative to the United Nations in New York and the Deputy Minister for Legal and International Affairs. Dr. Zarif has taught for more than two decades at the university level. He is a visiting lecturer at the School of International Relations in Tehran and a member of the academic staff of the Faculty of Law and Political Sciences at the University of Tehran. He began his undergraduate studies in International Relations at San Francisco State University in 1977. He earned his Ph.D. in International Law and Politics from the Graduate School of International Studies at the University of Denver in 1988. 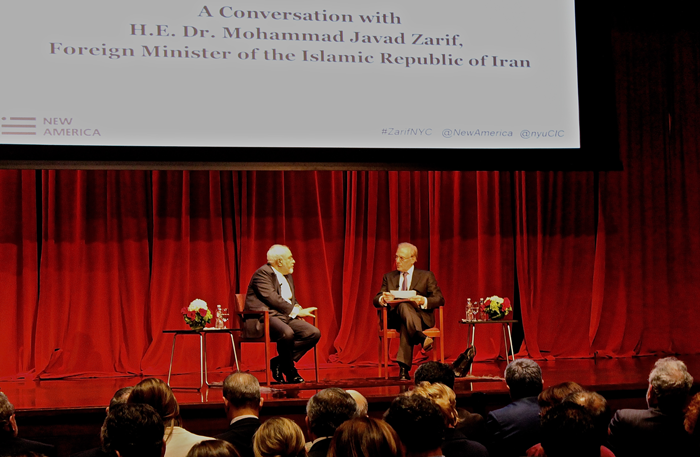 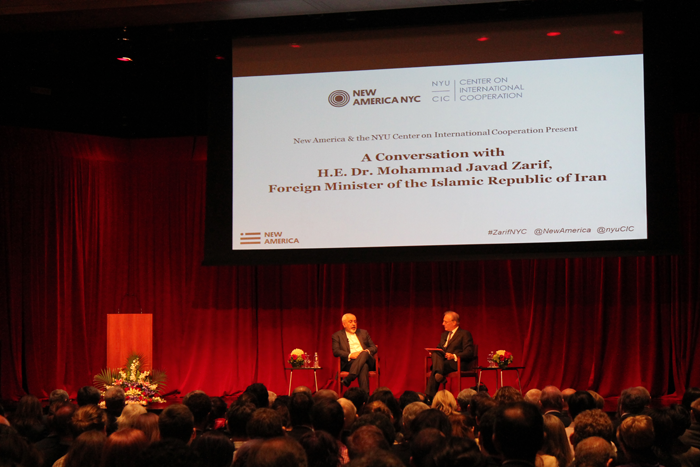 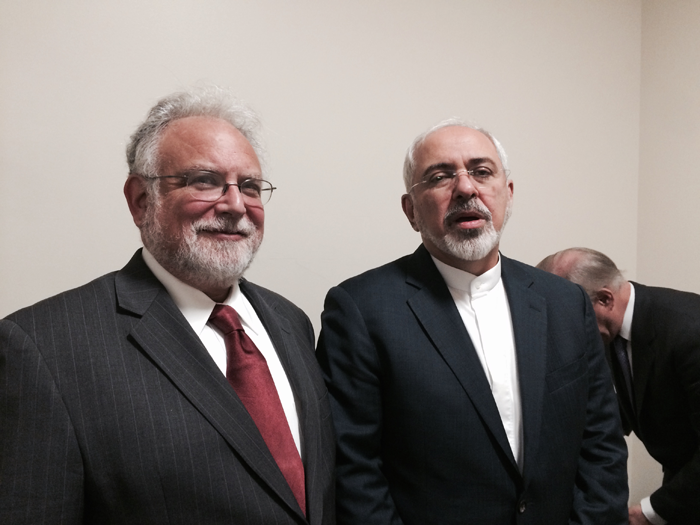