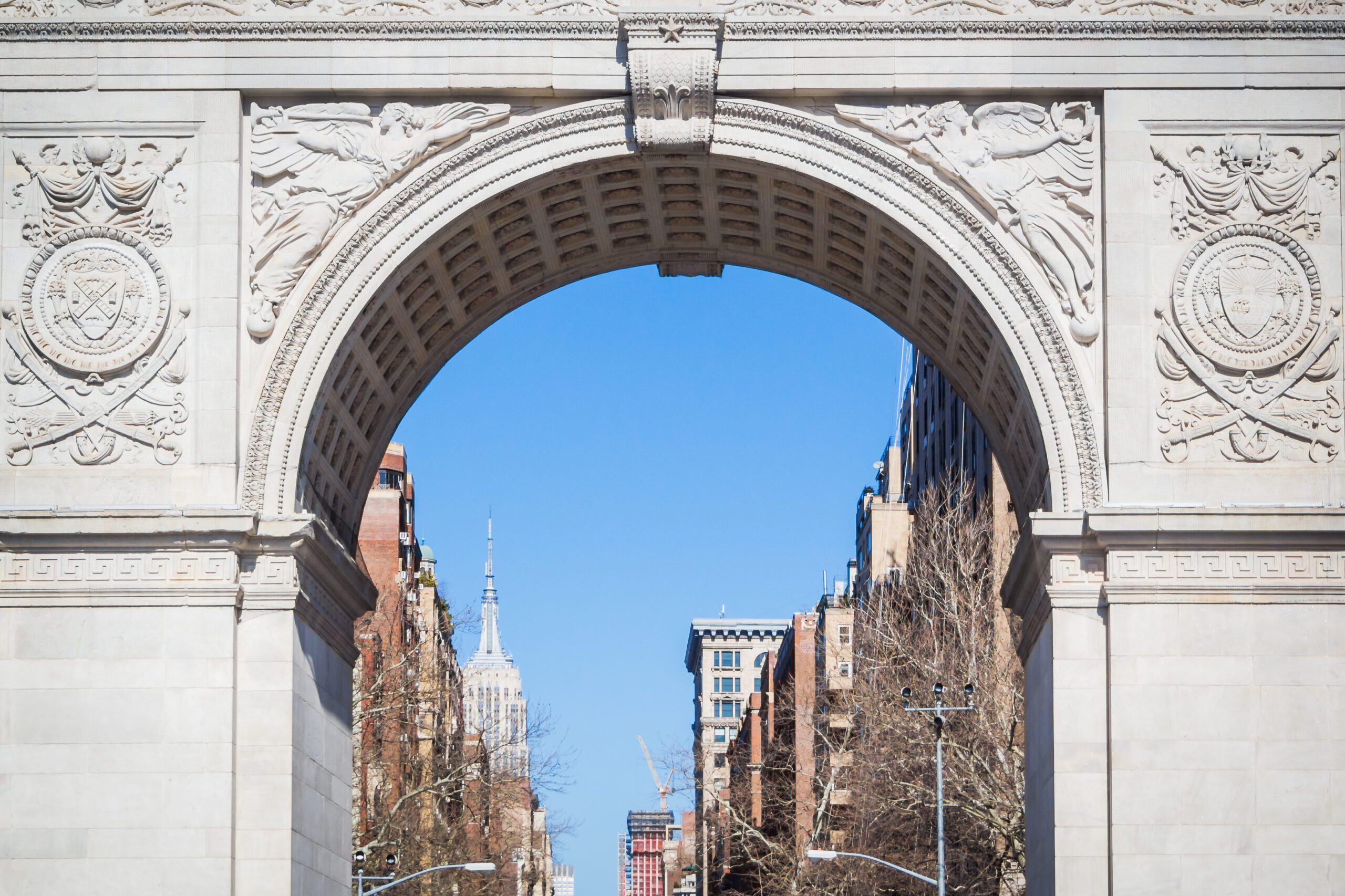 Dr. Shepard Forman founded the Center on International Cooperation (CIC) at New York University in 1996, after spending 15 years at the Ford Foundation. Dr. Forman’s goal was to create an institute that would address the legal, political, institutional, and financial bases for effective multilateral action in order to help the international system function more effectively.

CIC started its work by identifying the central thematic areas of multilateral activity and conducting research on five key issues: international courts and tribunals, post-conflict reconstruction assistance, humanitarian assistance, the US, and its approach to multilateralism (post-Cold War and amid a changing global balance of power), and international and regional organizations. Simultaneously, to build credibility in the rigor and policy relevance of CIC’s analysis, we established both an advisory and an expert committee made up of academics, policy analysts, and practitioners for each of the projects.

By 2002, Dr. Forman had begun looking at succession for CIC. When Dr. Bruce Jones, who was then with the UN’s Office for the Coordination of Humanitarian Affairs, met Dr. Forman, their early discussions focused on investigating and improving the way the UN and other multilateral institutions could adapt to meet the changing demands of an increasingly dynamic world. Their productive professional relationship soon turned into a Co-Directorship.

In 2008, Dr. Forman retired, and Dr. Bruce Jones became Director of the Center on International Cooperation. Under Dr. Jones’s tenure, CIC has developed its work from a primarily UN-focus to a broader range of global issues and the political and policy solutions that work to solve multilateralism’s more intractable challenges.

In January 2015, CIC’s third Director Sarah Cliffe continued the evolution, bringing a renewed focus on conflict and development to the Center that built on her landmark work in this field with the World Bank. In this period, CIC has supported more work on the linkage between economic, political and security issues, including the partnership between the UN and the IFIs.  We have shifted our country work, including building the capacity of a partner think tank in the Democratic Republic of Congo and supporting country level results analysis in Syria, Western Africa, Indonesia, Costa Rica, and other partners.  We have also launched and sustained a multi-stakeholder partnership comprised of 43 member states and more than 100 civil society partners, Pathfinders for Peaceful, Just and Inclusive Societies.

At the time of its founding, CIC was comprised of three staff members. We now have 30 staff and more than 40 fellows and visiting scholars.

Since its foundation, CIC has established itself as a leading policy research institution on fragile and crisis-affected states; multilateralism and global governance; crisis diplomacy, peace operations, and political missions; humanitarian crises, Afghanistan, and strategic mediation; and promotion of peace, justice, equality and inclusion in the Sustainable Development Goals.

We have been identified as one of the world’s leading think tanks on multilateralism for the last six years by the Global Go To Think Tank Index Report (2015-2020).

We are defined by our mission to strengthen cooperative approaches among national governments, international organizations, and the wider policy community to prevent crises, and advance peace, justice, and inclusion.