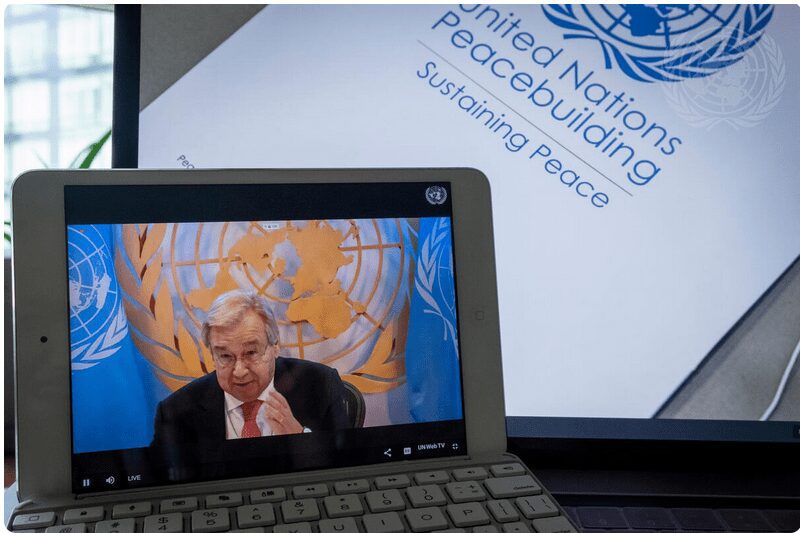 Prevention at the United Nations

In recent years, the United Nations (UN) has put prevention front and center, including through the adoption of 2016 twin Sustaining Peace resolutions, SDG 16.1, and the secretary-general’s prevention agenda. But the political sensitivity surrounding this issue and the lack of clarity of what prevention means in practice have slowed down progress for addressing prevention at the UN. CIC has sought to overcome those concerns by supporting a nationally led, upstream, and universal approach to prevention, focusing on violence from armed conflict, violent extremism, and violent crime. We have documented concrete examples of sovereignty-supporting prevention initiatives, facilitated dialogue, and produced policy advice. Within this initiative, we’ve developed a special thematic project to highlight the role of mental health and psychosocial support as part of a preventive and peacebuilding approach.

Operationalizing the Prevention Agenda at the UN

Target audience of this project

Topics We Cover and Key Publications

The COVID-19 Crisis and Violence Prevention

Get involved in our work by contacting us