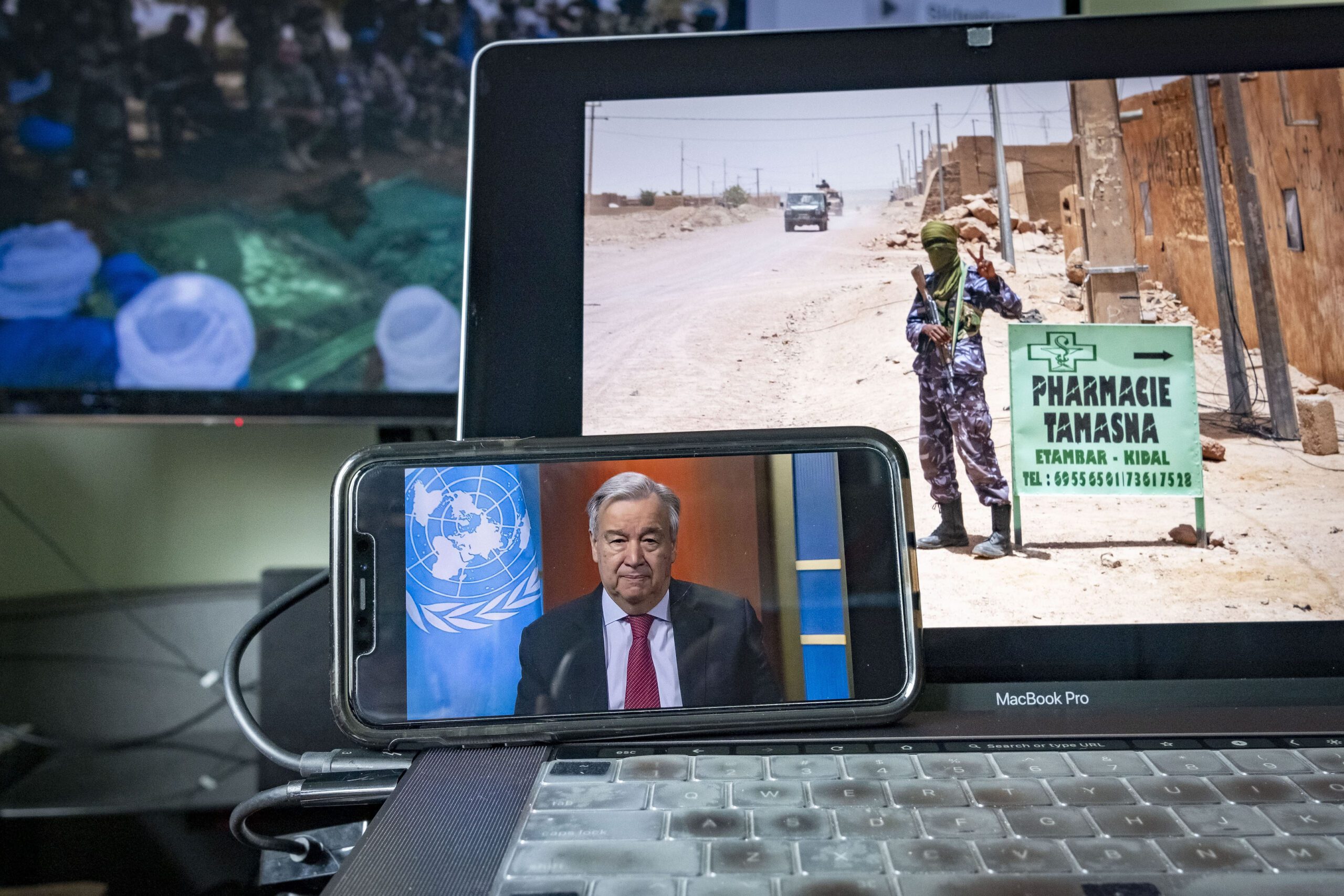 Responding to COVID-19: The Need for Conflict Sensitivity 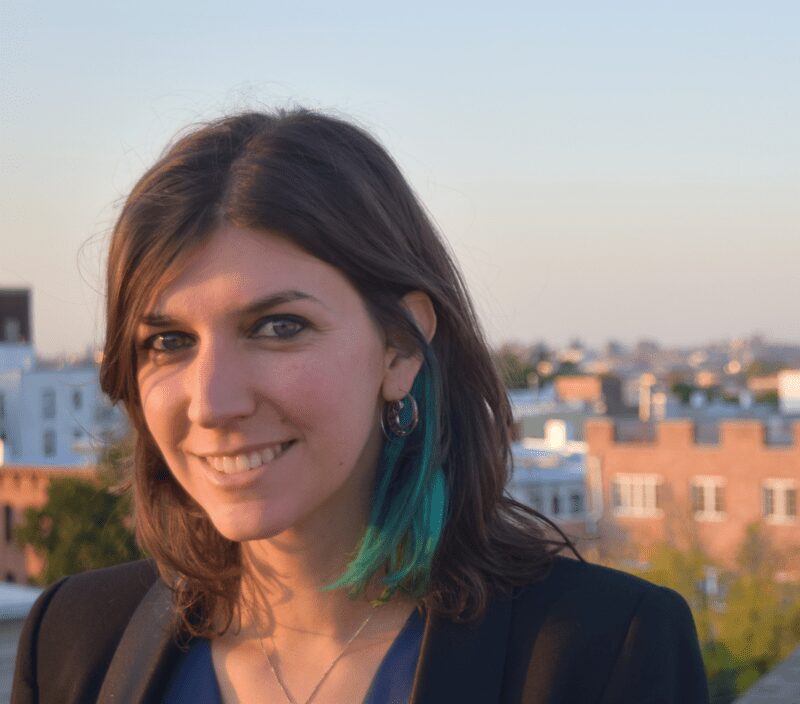 There has been a wave of insightful commentary over the last month on the potential for the COVID-19 pandemic to upend fragile peace process (e.g., Afghanistan) or to exacerbate risks for conflict (for an updated list, see Political Settlements Research Program). As the world deals with COVID-19, at CIC we are also interested in thinking through the potential risks created by how governments and communities respond to the virus—and how a conflict prevention lens can be applied in a practical way to response efforts.

We are in the early stages of this thinking, but a few framing observations are useful:

Policy responses to COVID-19 are no exception. Around the world governments have undertaken a “flatten the curve approach” to desperately try to save lives by avoiding overwhelming the hospitals. “Social distancing” is becoming the world’s new motto as people are asked to stay home and avoid social interactions. An enormous solidarity effort is being undertaken to protect the public health.

Notwithstanding their importance, these measures come at a cost—if they are not undertaken with an awareness of and sensitivity to pre-existing risks, they can further deepen the social fractures. And, in any case, some of these measures are not realistic in densely packed urban spaces like informal settlements.

Lockdowns can directly increase violence and may lead to more human rights abuses. We are seeing domestic violence rising around the world as victims are trapped with their abuser, and tensions provoked by the crisis further increase recourse to violence in the family setting. The threat to use force to implement the lockdowns and allegations of police brutality are a worrying sign of human rights violations. Lockdowns may create risks for a surge in food prices—directly hurting the poorest and most vulnerable (see CIC’s recent analysis)—and causing migration, especially from urban to rural areas, which has created tensions. The panic around the crisis is also leading to a surge of gun purchases in the United States.

In many places around the world—from the current epicenters in the United States and Europe to emerging epicenters in the Global South—the response to the pandemic has the potential to deepen social fractures. Like many countries, India has taken the precautionary step of asking its population to stay home for 21 days. Also like many countries, this step may inadvertently widen inequalities—while the wealthier population is able to stay and maybe even work from home, millions of Indians who depend on their daily wages find themselves in a very precarious situation. To address this issue, the government has announced a relief package, which includes delivery of free food for 800 million families, and is now working on a second relief package for hard-hit sectors of the economy after the lockdown is lifted. Some observers have also raised concerns that lockdown measures may heighten already difficult ethnic tensions. In February, interreligious communal violence in New Delhi forced hundreds of Muslim families to seek refuge in a relief camp—which is now being closed as a measure to prevent the COVID-19 pandemic from spreading. As an unintended consequence of the lockdown, families were forced to return to their looted homes, surrounded by some of the people who carried out the attacks.

In Lagos, Nigeria, the lockdown has also been putting a strain on poor workers who depend on their daily wages. While the state government has put in place programs to take food to the doorsteps of households, it lacks the financial power that richer nations have and the program fell short of feeding many residents. The collapse of oil prices is further limiting state budget to respond to the crisis. The government has also implemented a cash transfer program to support the poorest households, but this approach faces important challenges as 60 percent of Nigerians do not have a bank account. Given the heavy economic burden imposed on the most vulnerable, security officers who tried to enforce the lockdown were confronted by angry residents. In addition, in Northern Nigeria, there are concerns that if a widespread outbreak materializes, jihadist groups will exploit humanitarian vacuums and deliver social services such as health care in an effort to recruit members and increase their support.

In the Democratic Republic of Congo, the provincial government of Kinshasa had to reconsider its decision to implement a complete lockdown, after a rise in prices, and fears around social unrest. Kinshasa is still haunted by its financial crisis in the early 1990s, which resulted in widespread lootings.

If we don’t want the cure to end up being worse than the disease, policy responses should take into account these social fractures to avoid societies sliding into violence. Below are five steps to take to make COVID-19 response more sensitive to conflict dynamics.

As an effort of burden sharing, the UN has launched a COVID-19 Solidarity Response Fund, and the World Bank expects to deploy up to $160 billion over the next 15 months to help countries protect the vulnerable and support businesses. These solidarity funds provide an important opportunity to include a conflict-sensitive approach, in line with the secretary-general’s agenda on prevention, and the Fragility, Conflict, and Violence strategy just launched by the World Bank to ensure that a preventive approach is included from the outset.

Photo: Secretary-General António Guterres holds a virtual press conference to release a report on the impact of his call for a global ceasefire during the COVID-19 outbreak, April 2020 (UN Photo/Loey Felipe)