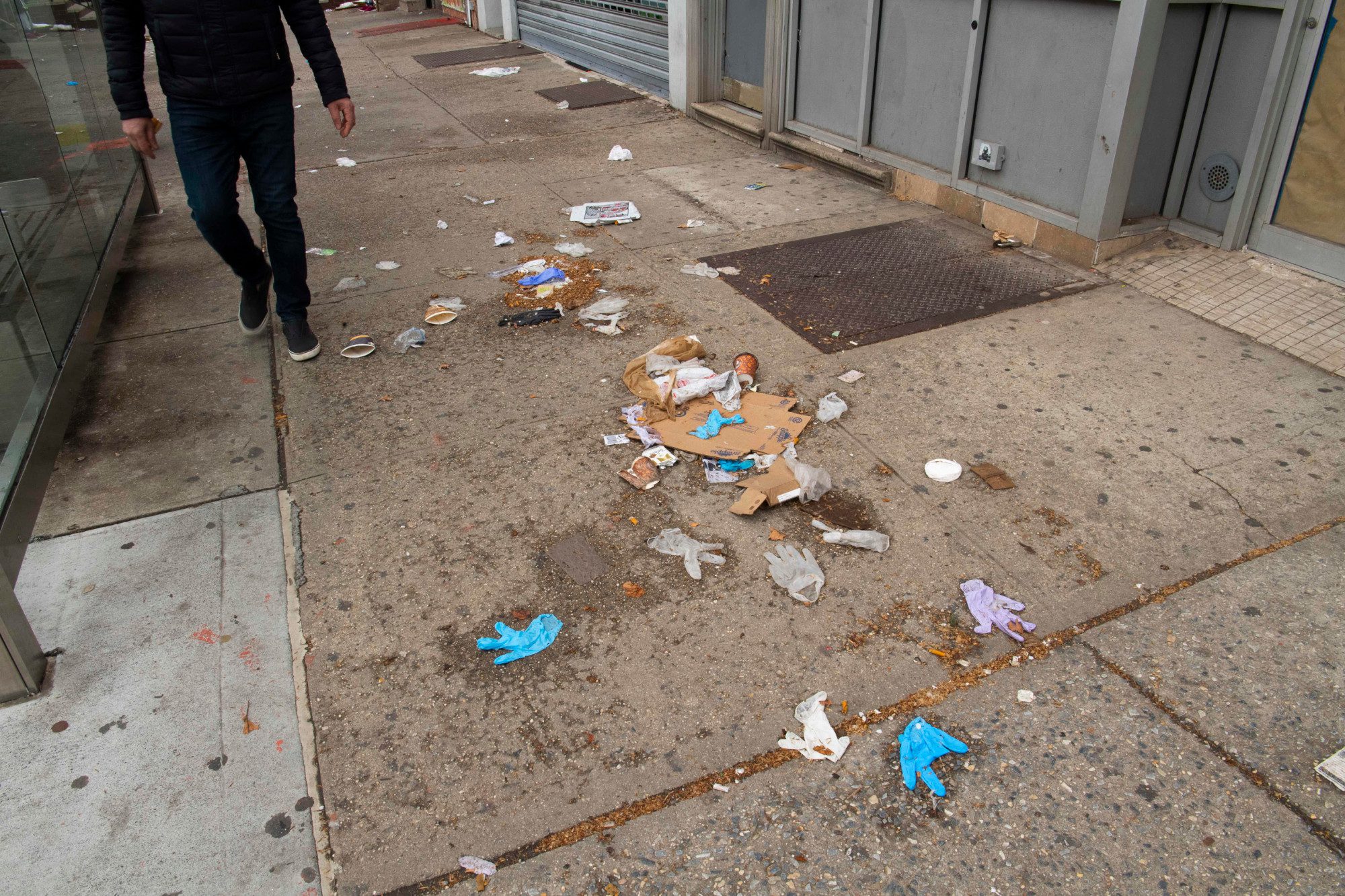 A "Do No Harm" Approach to COVID-19 Response: Examples From the Caribbean

On Friday, April 10, the UN secretary-general observed that the COVID-19 pandemic could potentially lead to an increase in social unrest and violence. Below, we unpack how this dynamic is unfolding right now in the Caribbean—and how governments and multilateral actors can act early to prevent violence.

The current COVID-19 crisis comes in multiple waves. The first one is a public health crisis that threatens to overwhelm the medical system even in high-income countries. The second is socio-economic. Across the Caribbean region, governments have declared curfews, states of emergencies, lockdowns, and border closures. As in other parts of the world, economies are suffering a blow due to the closure of non-essential businesses. The demand for tourism and other goods—which represent an important part of the islands’ revenues—has plummeted. The tourism sector could take up to a year to recover, leaving many people in the Caribbean without a source of income.

The current circumstances also create challenges for governance, as several Caribbean countries approach parliamentary and presidential elections in 2020 and 2021. The election process will be disturbed by limitations on congregating, campaigning, and voting methods, due to public health concerns and states of emergency. There are also concerns that divisive campaigning could undermine the need for a solidarity-based approach to managing the pandemic.

Measures implemented to fight the pandemic have given rise to punctual spikes in violence. While there is some evidence of a short-term reduction of criminal violence due to the lockdowns, new incidents of violence are also emerging. Loss of income creates the potential for increased frustration and aggressive behaviors, which could potentially put pressure on security forces to enforce the state of emergency. In Trinidad and Tobago, domestic violence has spiked. Fear of virus transmission has also led to frustration and aggression. In several instances, protests have erupted in communities designated to host COVID-19 testing and treatment facilities, out of fear that such facilities would put the community at greater risk. In several prisons, lingering challenges of overcrowding, hygiene, and inadequate healthcare services, all of which increase the risk of transmission of COVID-19, have sparked tensions. As a result, an attempted jailbreak at one of St. Lucia’s prison and an uprising in Arouca Prisons in Trinidad and Tobago have occurred.

These aggressive behaviors are still episodic, but they can quickly escalate. The economic impact of the crisis disproportionately affects the most vulnerable groups. Currently, one in four young persons in the regions are unemployed; this proportion will increase, as the labor market contracts. The same is true of people who come from communities with high rates of violence, who already face discrimination in finding employment. Workers from the informal sectors are also struggling to make ends meet, while falling outside of the safety nets provided by the state. These factors may strengthen grievances and result in social unrest or increase attractiveness of criminal networks to find employment.

Governments in the regions are undertaking a preventive, “do no harm” approach to pandemic response. Respect for human rights is a cornerstone of the prevention of violent conflict. Several governments have acknowledged the risk that states of emergency pose to human rights and adopted measures to prevent abuses. In Trinidad, the government reacted immediately to harms committed by members of the armed services against citizens during enforcement of the restrictions by condemning the abuses and circulating information about platforms to report confidentially on infractions.

Governments are also striving to strengthen public confidence in public institutions in order to foster social peace. Transparency, for example through daily press briefings to explain the rationale behind the policy decisions to address the pandemic, can be particularly useful for reducing anxieties. South-south cooperation has also been instrumental in the Caribbean. For instance, the Cuban government has deployed hundreds of doctors and nurses to support countries with less capacity to manage the escalating community spread. This solidarity approach has better equipped Caribbean countries to deal with the crisis, which results in higher citizen confidence in government.

Governments have put in place a series of economic measures to support the people most in need, such as unemployment insurance, cash transfers, and public assistance grants. Such measures will alleviate pressure on the most vulnerable groups and reduce grievances and inequalities in the long term, which is key to preventing conflict.

The United Nations (UN) is taking steps to support nationally led initiatives. UN advocacy has focused on the need for a “whole of society” approach to flattening the curve. While supporting government health responses, UN entities have collaborated with both government and non-governmental organizations to ensure that no one is left behind. These steps include support for the most vulnerable groups—like refugees and migrants, battered women, and young persons at risk of being recruited to violence—by providing personal protective equipment to help them protect themselves from the disease, as well as immediate socio-economic palliatives to face the consequences of the lockdown and other measures. The UN is also investing in socio-economic impact analysis to better strengthen the evidence for more inclusive and conflict-sensitive post-COVID-19 recovery and development planning.

To build on these good steps, additional do no harm policy approaches could help. Governments should continue to map out the impact of the pandemic on the risks for violence and conflict—and adopt integrated prevention strategies to address them. In particular, national COVID-19 response coordinating structures should ensure that their work is informed by an analysis sensitive to the risks for violence and conflict. They should include stakeholders with the relevant expertise and could establish sub-committees on key socio-economic issues.

Sectoral plans for institutions such as prisons and for disadvantaged neighborhoods are also key to ensuring better anticipation and mitigation strategies for specific risks. Such plans should have clearly articulated programs for the short (crisis management), medium (stabilization), and long (recovery) terms. Risk-sensitive analysis should give particular attention to the most vulnerable groups, to understand how the current response might increase their mistrust of and/or grievances against the state, result in a negative impact on social cohesion, and feed into patterns of exclusion.

To map out the risks, and develop the response, continuous dialogue between citizens and governments can be helpful. It will foster confidence in the state, provide decision makers with a better understanding of citizens’ reality, and enable a more people-centered approach to the crisis. Governments could more systematically involve citizens in decision-making processes by engaging them through virtual consultations to allow them to voice doubts and suggest ideas for improving government response to the COVID-19 crisis.

For more on a risk-sensitive approach to COVID-19 response, see CIC’s previous blog, Responding to COVID-19: The Need for Conflict Sensitivity.