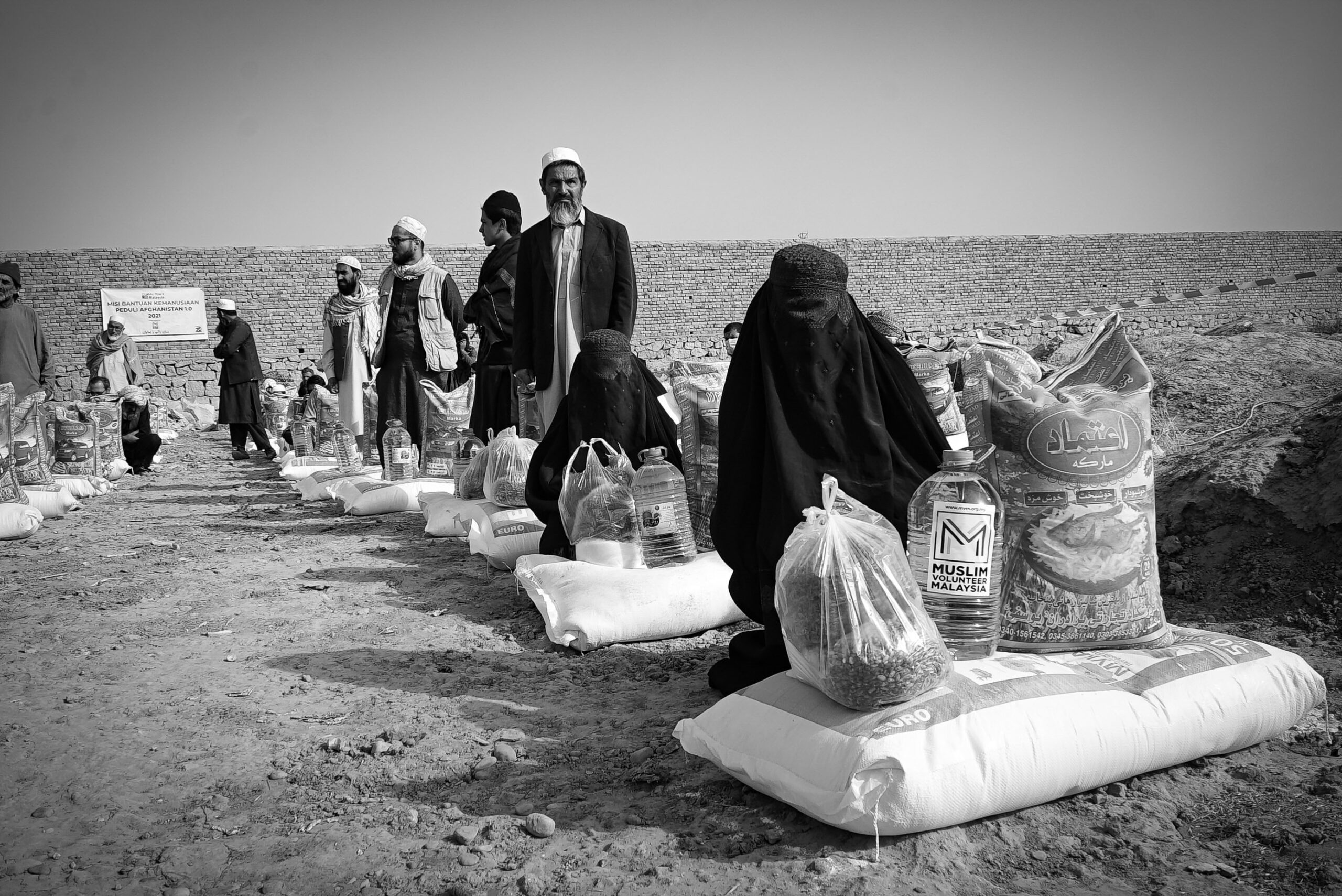 Humanitarian Assistance in Afghanistan: What’s Next? 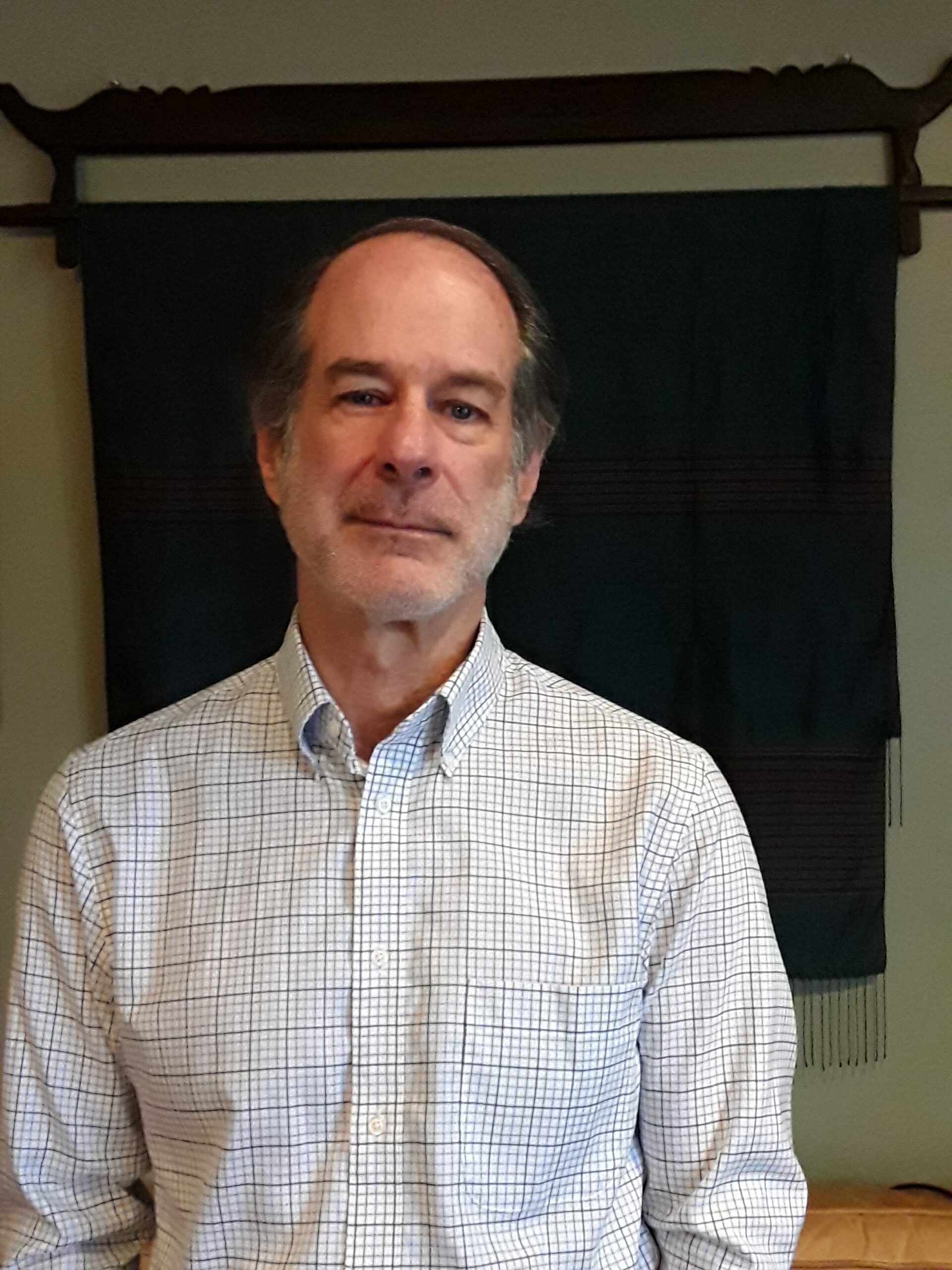 Afghanistan is now an epic humanitarian catastrophe. And the US and other Western nations face a complex mix of humanitarian, strategic, and domestic political considerations in deciding how to respond to prevent the situation from deteriorating even further. Though the US has minimal leverage, it gains more by engagement than by disengagement. It would be better to act now before the situation deteriorates even further and makes it more difficult to negotiate channels of assistance.

This past August, the US military and allied forces withdrew from Afghanistan, the Western-supported Ashraf Ghani government collapsed, and the Taliban quickly took over. On top of an economy already reeling from COVID-19 and a widespread drought, a number of factors have placed Afghanistan in a downward spiral reminiscent of the 1992-1996 civil war: subsequent international sanctions, the immediate cutoff of international aid, the approach of the harsh winter, and a Taliban administration unable or unwilling to do much to minimize suffering.

The numbers are almost incomprehensible: 98 percent of the population (or 36 million people) are already lacking sufficient food, and 90 percent will be living in poverty (or what is now being called “universal poverty”), up from roughly 50 percent in 2020. 3.5 million children are experiencing acute malnutrition. US officials have begun to use the phrase “mass starvation.” Meanwhile, the proportion of families experiencing difficulty accessing health services has doubled since mid-August.

The country faces a 20 percent decline in GDP in 2022, with a possible further decline of up to 30 percent in the following years, spiking unemployment, and a cash shortage as prices rise. Year-on-year inflation for basic household goods is at 31 percent, with the price of fuel up by 92 percent, cooking oil up by 64 percent, and flour by 27 percent. Meanwhile, 700,000 citizens are already displaced internally, and many others have fled to Pakistan, Iran, Tajikistan, and beyond via dangerous overland routes.

There has been some positive movement on humanitarian assistance. This includes:

However, to avoid even more widespread suffering and the irreparable decline of the Afghan economy, as well as the out-migration, political instability, and terrorism that will inevitably follow, the international community’s response must go further. Most importantly, the Afghan economy must be at least to some extent preserved because only a functioning economy can mitigate the worst humanitarian consequences and put the country on a path to eventual stability. Should the formal economy collapse, more and more Afghans will be forced into informal and illicit activities, including production and trade in opiates and methamphetamine. Moreover, without a functioning economic infrastructure—trade facilitation, transport, banking system—both delivering humanitarian assistance in the near term and regenerating the economy in the longer term becomes impossible. Finally, without a functioning economy, most of the social gains of the last 20 years—not least those concerning girls’ education and women’s rights—will be lost.

Upping the level of assistance to anything remotely approaching the magnitude of need is a wicked problem for Western governments, especially the US. The theory is straightforward: assist 38 million Afghans to survive the winter, at best with dignity and with some hope for the future, while not endorsing or strengthening the Taliban. The practice, however, is far more complicated.

For the Biden administration, bruised from the withdrawal debacle and understandably reluctant to draw any attention to Afghanistan, US domestic politics may be the biggest obstacle to the more substantial, broader assistance that is now being framed as “humanitarian plus” to avoid the taint and political risk of being seen to support the Taliban.

As in the US, domestic political considerations may limit European governments’ ability to act decisively. The EU has made development aid conditional on compliance with a set of principles, although it has taken less of a hard line against engaging with the Taliban, perhaps due to fears of instability and mass migration. Individual member states have shown variation in their enthusiasm for engagement. Regardless, European states are also constrained by fear of inadvertently running afoul of wide-ranging US sanctions.

The regional countries, while not calling for official recognition, have suggested that the US and its allies are responsible for the catastrophe and therefore should cover the bulk of the costs of responding to it. They have also provided some limited humanitarian assistance, but not at any significant level. Similar to Europe, they are concerned with mass migration and terrorism, as well as drug trafficking.

There are no water-tight guarantees that funds and relief goods will all reach their intended targets and will not at least in small part be diverted by Taliban officials or directed to their own preferred uses, or that working agreements will not be abrogated. Some also fear that once more aid begins flowing, the Taliban will abandon any restraint, and impose even harsher policies and retributive practices. More likely, lack of aid, further economic collapse, and a worsening humanitarian crisis may produce frustration and trigger harsh policies, as was the case during the 1990s.

What is guaranteed is that President Biden’s political rivals will enthusiastically accuse him of “supporting the Taliban” or of being “soft on terrorists and drug dealers.”

Notwithstanding that it was the Trump/Pompeo agreement with the Taliban in February 2020 that helped put the US in its current bind, being seen to support the Taliban will not be a good look (even if it were only a look and not reality). But neither will the chaos, famine, and suffering that could be credibly laid at America’s door if it chooses not to act in the face of such unparalleled misery. Moreover, that outcome would make a mockery of Biden’s claims on the international stage that the US has not abandoned Afghanistan.

The most critical needs have been well documented (see the US Institute of Peace and the Center for Global Development). In short:

So that banks, firms, and NGOs are not deterred by potential risks, it is important to streamline policies, including clarifying what is covered by the OFAC licenses that permit humanitarian and basic needs assistance, but which have led some banks to narrowly define humanitarian goods as “only health.” Mechanisms such as so-called “comfort letters,” which shield well-intentioned but risk-averse banks or firms who fear the legal consequences of engaging unwittingly in sanctions-violating transactions, will facilitate trade, including urgently needed food products.

Providing assistance despite the lack of perfect models

None of the above requires official recognition of the Taliban or acquiescence to their policies. The Taliban have promised not to interfere and to comply with some international demands, such as allowing female humanitarian staff to work. There is no perfect model, and in Afghanistan’s fragmented landscape, working arrangements will often need to be negotiated on a province-by-province or even village-by-village basis. But international actors could clearly spell out expectations and be explicit on redlines whose violation would put additional engagement at risk.

The Biden administration has to face a difficult policy calculation. There are certain groups, in the US and elsewhere, that would prefer a policy of isolation that would nudge the Taliban towards failure. As a UN official noted, “The Americans need to decide if they want the state to collapse, or not.” It is a black irony that it must engage with an odious regime if it wants to fulfill America’s oft-repeated promise not to abandon Afghanistan again.

Arguments for why the US should allow the Taliban to fail may appear attractive: do not reward military takeover, violence, human rights violations, extrajudicial killings, or anti-democratic behavior. Enabling their continued success will reward the Taliban and embolden other insurgent groups. However, any benefit/cost analysis suggests a policy of selective engagement using creative approaches that attempt to thread the needle between supporting the Afghan population and supporting their current rulers. However dire the current situation is, it can get worse, as evidenced by the internecine fighting of the 1992­–96 period. Other than Daesh and similar jihadi groups operating in Afghanistan and in Pakistan, no one benefits from a failed state and regional instability. The calculus might be different if the Taliban regime’s failure would lead to something better for the Afghan people, but there is little reason to believe this would be the case.

As for the supposed leverage of international resources and recognition, this might spur the Taliban to make some statements or empty gestures towards women’s rights and inclusion in government. But given their fragmented power structure and perceived external threats, the Taliban are largely preoccupied with their own internal cohesion and therefore unlikely to make any substantial changes. Although these gestures might allow the Biden administration to claim it was getting something in exchange for aid, given what is at stake, the administration must act with or without them. As has been pointed out, girls have to be kept alive to be educated. In the meantime, let us stop punishing the Afghan people for the Taliban’s sins and end what feels like a mutual hostage situation.