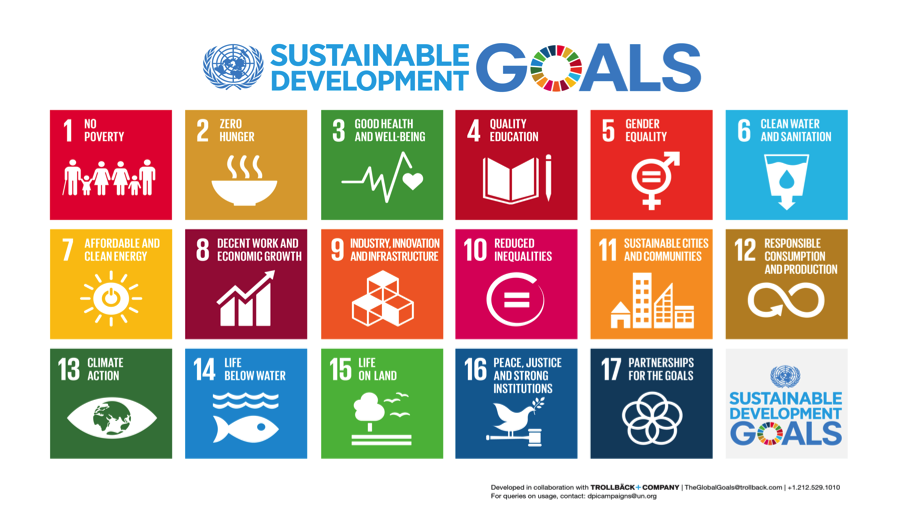 At this year’s UN General Assembly, world leaders will launch the Sustainable Development Goals (SDGs). These commit us to fighting injustice, inequality, poverty and climate change for the next 15 years. On 25 September, Pope Francis will make a historic address to the UN, rallying world leaders to his causes of climate change and poverty. On 26 September, Global Citizen’s Festival in Central Park will highlight the goals and campaign for global action. Some other key events will include UN Secretary-General Ban Ki-moon and Helen Clark (the head of UNDP) on how to turn the goals into a reality. And a Solutions Summit will highlight technologists, scientists and engineers with bright ideas to achieve the new goals.

Beyond the hype, the UN hasn’t yet done a good job of explaining to people what the SDGs are and how they will be achieved. And the new framework has some important detractors.  The Economist noted earlier this year that with 17 goals and 169 targets, the SDGs were so sprawling and ambitious as to amount to a "...a betrayal of the world's poorest people." For these reasons, the Global Goals campaign was launched to make sure everyone knows about the SDGs. After all, people can’t achieve the goals if they’ve never heard of them.

So are the SDGs any good and will they make a difference? In fact, there are three big reasons to treasure the new goals. But there are also two major flaws in implementation. World leaders need to address these flaws urgently in order to shore up global support for the vision.

The SDGs are worth treasuring because…

The SDGs reflect global consensus. Yes, technically they are imperfect -- there are many ways the UN could have consolidated 17 goals and 169 targets into a more coherent package and didn’t. But don’t be overly distracted by the volume of goals and targets. Politically the SDGs are credible because they reflect the concerns of every country, and pull governments back behind common goals for humanity. As geopolitical tensions between the “great powers” continue unresolved in the Middle East and Ukraine, the SDGs reflect global consensus and good will on other pressing issues of our time, from the environment, to growth and jobs, to ending illiteracy, hunger, disease and poverty.

The SDGs address our common human fears and challenges. The predecessors of the SDGs – the Millennium Development Goals – focused on providing social and economic services in the poorest countries. That unfinished business will continue, but the SDGs also address our common global fears and challenges -- conflict, violent crime, unemployment, macroeconomic instability, corruption, inequality and climate change could hold back all of us.

Take the new goal 16 for building peace, justice and strong institutions. Countries affected by conflict are home to 1.5 billion of the world’s poorest people. By 2030, those countries could bring down the number of people in extreme poverty to 350 million if they can accelerate building peace and institutions. That would make a huge dent in global poverty. The world’s richer countries too can benefit from the new goal. For example, one of the targets for goal 16 is to end violence, exploitation and trafficking against the world's children. This will resonate strongly in countries like the UK that have been wracked by revelations of child abuse on an "industrial scale." Another target for goal 16 is to “significantly reduce all forms of violence and related death rates.” This is a major priority in the Americas. One in five of the world's murder victims is Brazilian, Colombian or Venezuelan, and the murder rate in the USA is around four times that of other rich countries. Violence holds people back everywhere. 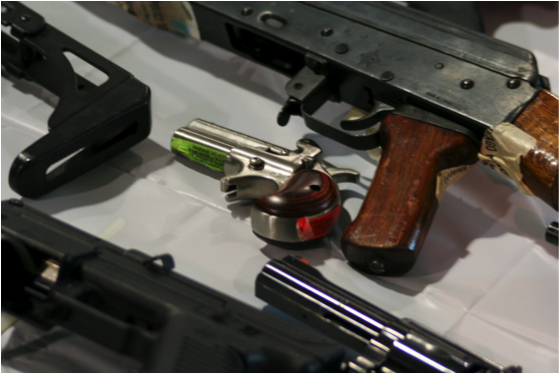 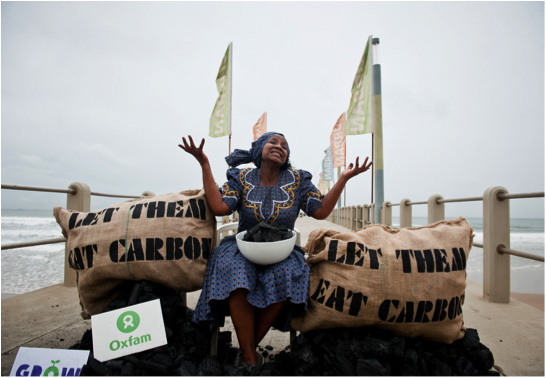 But urgent action is needed on implementation…

The SDGs lack concrete plans for action and these are needed urgently. The major flaw of the SDGs is the lack of concrete plans for action. In the aftermath of the 2008 financial crisis, indebted rich countries are unlikely to put much more aid on the table. Instead, aid must be focused on the poorest and most conflict-affected countries,  where it is needed most for building peace, effective states and poverty eradication. New resources for development can be raised through global carbon emissions trading and through international cooperation to stop tax evasion. Technologies can be shared more quickly around the world. We can cut the costs of sending remittances. And the world can make better use of existing assets through leveraging public and private resources into new global partnerships focused on achieving the SDGs.

Piecemeal action by individual governments won’t add up to achieving the SDGs’ grand ambitions.  In the next 6 months, Governments can and must put concrete resources and plans on the table, the UN must convene new partnerships to deliver, and implementation must start to draw in everyone.  Ban Ki-moon and the next Secretary General will need to put SDGs implementation front and center of UN reform, and their priorities for convening the world. 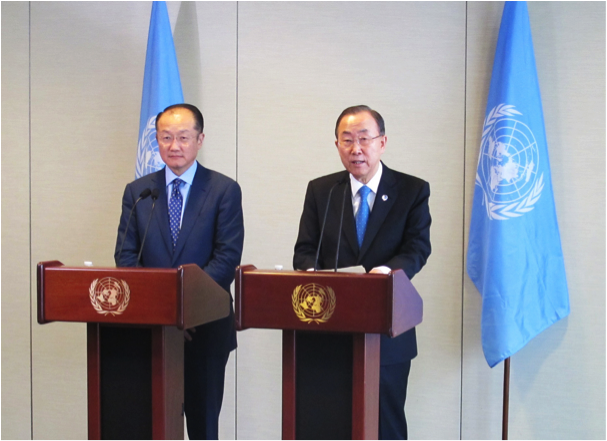 And the SDGs must immediately and credibly confront today’s humanitarian crises. The images of people fleeing to Europe invoke the horrors of the 1940s, but the SDGs are almost silent on the plight of refugees. The number of people that depend on the humanitarian system has almost tripled in the last decade. Last year alone, 30,000 people were displaced every day by conflict. The average period that people are displaced is now 17 years, yet they are frequently banned from, or unable to find work where they go. 39 million children – and half of all Syrian children – are out of school, which is devastating their future prospects. This problem is literally breaking the UN humanitarian system, whose appeals hit $20 billion this year (they were $3 billion ten years ago). The UN cannot both sustain a lifeline to those living in protracted crises and respond to new emergencies. It is high time to pursue three strands of action. SDG implementation will need to build the self-reliance of refugees and other displaced people everywhere –76 million people rely on humanitarian aid and counting. All countries will need to work out arrangements for sharing the humanitarian burden more sustainably.  And political solutions will have to be found to current conflicts if humanity is to leave no-one behind. 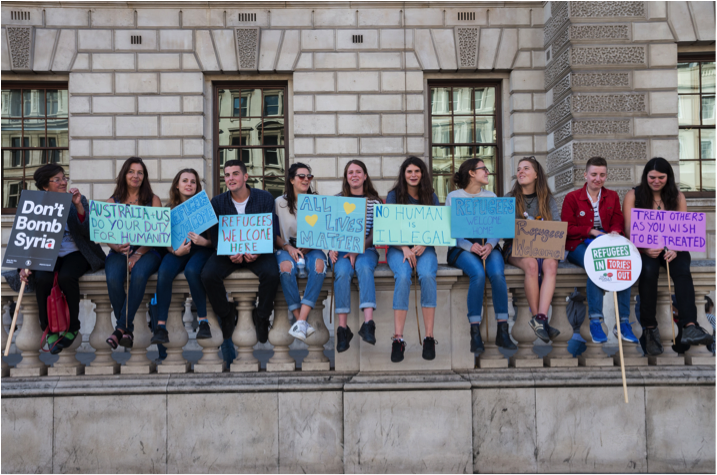