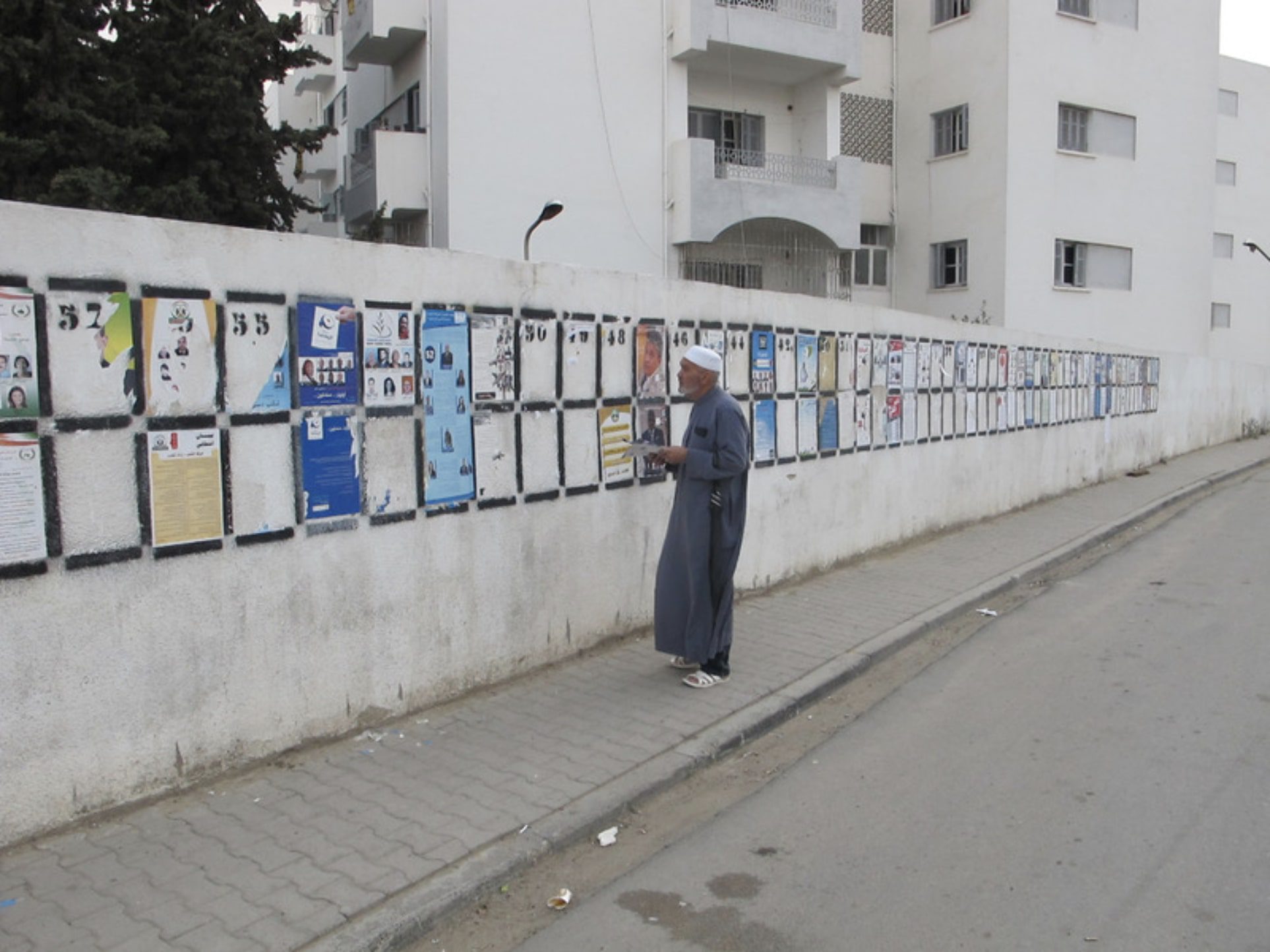 Q&A: How Can Democracies Build Consensus for Progressive Taxation?

Paul von Chamier recently published the policy paper “Creating Political Space for Fiscal Compromises: How to Build Consensus Around Progressive Taxation and Spending” as part of the Pathfinders challenge paper on inequality and exclusion. Non-Resident Fellow James Traub sat down with von Chamier to talk about the paper—and explore the reasons democratic countries choose to pursue or avoid more progressive tax systems.

JAMES TRAUB: There is an intuitive assumption that in more democratic systems, political leaders must respond to a larger number of people who have less, and therefore demand more progressive taxation—and yet you say this isn’t the case. Why is that assumption wrong?

PAUL VON CHAMIER: Popular wisdom goes that the “one person, one vote” rule can easily lead to poor people outvoting the wealthy on questions of taxes and spending. It turns out that this logic does not reflect the actual voting behavior. For instance, in countries with an emerging middle class, its members are likely to align themselves with the wealthy for aspirational reasons—they hope to one day join that layer of society. Moreover, they tend to see poorer people as their main competitors, threatening this newly achieved middle-class status, rather than allies. This lack of solidarity leaves both groups vulnerable to the “divide and conquer” tactics when political decisions are made.

JT: So what matters more is not democracy, but free market ideology, thinking in aspirational terms? The hopes, illusory or not, that they’ll soon be in a higher-earning group?

PVC: That’s the picture emerging from the data and the stories we gathered. However, it’s a part of an even bigger pattern – the role of psychological dynamics in shaping people’s stance on fiscal policies. People’s personal aspirations can compel them to ignore their actual fiscal interest but those too can break down when the question of identity comes into play.

JT: When you say it’s a matter of identity, is that because the purpose of progressive taxation is to advantage people at the bottom? For example, in the U.S. context, white working-class voters may resent the idea that the money may be going to black people?

PVC: It is one expression of those dynamics. In the paper I aim to disentangle what triggers people to forego their material interests for the sake of ideological or identity-based arguments. In countries that are diverse in terms of religion or ethnicity, including the U.S. but also many developing countries, identity tends to overwrite material interests. This has to be understood if we want to create successful policies.

JT: From a psychological point of view, does it require a less drastic provocation to be able to make the arguments for increased social spending, which will require progressive taxation, then to make direct arguments for taxation?

PVC: Politicians have a propensity to talk about tangible benefits of higher spending while remaining vague on who bears the cost. I believe we do a disservice to the actual sustainability of those policies if we don’t talk about how to pay for them. A successful progressive fiscal policy can only be sustained if it can survive another election cycle—you need minimal public buy-in from involved parties to achieve that. Otherwise, it becomes a pet project that can be killed off or left to wilt by the next government.

JT: Democratic political systems can be very susceptible to the control of moneyed powers. How much of this dynamic would you ascribe to the political power of people who have a personal interest in keeping the tax system regressive?

PVC: The notion of “negative agenda power” captures what you’re describing. There is now compelling data from Europe that suggests when wealthy people have enough resources and influence, the public debate on economic inequality and what to do about it is more likely to be channeled toward policies that are less threatening to their material status. This is a curious occurrence. From their perspective, reducing public visibility of that debate seems much more effective than entering it. The topics of immigration and law and order are the usual suspects when it comes to diverting society’s attention away from widening economic gaps. Those conversations are important on their own but it appears that they also serve as a sophisticated tool of distraction from other debates.

JT: Does this apply to developing countries as well?

PVC: Definitely. In the West we oftentimes believe that our political conversations are intrinsically different from those elsewhere, but looking at countries in the Middle East and Southeast Asia, for example, we see some of the arguments about inequality that are familiar to a Western European or an American ear. It seems that there is something deeply human about weaponizing identity when it comes to decisions on distributing resources.

JT: Could you talk about why war has been such a unique force for progressive change in terms of taxation, and what lessons we can apply to less terrible situations?

The research shows that the narrative of fair compensation compels societies to become more progressive. This idea of compensation that is necessary to prevent unfairness is one of the very narratives that have the capacity to overrule identity-based social egoism. The question is how we can transplant the logic of compensation from its historical context—like in the aftermath of the Second World War, when soldiers coming back demanded greater equality—to the present.

Most of those soldiers were recruited from poor communities, because that’s where the bulk of young men hailed from. War effort incurred a massive material cost and when it came to footing the bill, they demanded that the wealthy pay it. This was seen as a compensation for the sacrifice borne by poor people during the war. This argument proved very effective, because it was steeped in this idea of fairness. Its effect lasted for roughly 30 years, with taxes and spending kept at a high level, and only wore off during the 1970s. It took a massive disruption to throw society out of that equilibrium – the oil price shock of 1973 that remodeled the whole economic reality of the US and Western Europe.

However, there are also cases of successful application of the logic of fair compensation under less dramatic circumstances. Some successful examples from Latin America, Africa, and South-East Asia reveal how social frustration with inequality and economic insecurity can be harnessed to create universal social insurance schemes, which are arguably the most enduring form of fiscal redistribution.

JT: What would you say to people who are seeking to frame the argument for more progressive taxes?

PVC:  We can’t just rely on economic data to make a technically correct case for progressive taxes or spending—we also need a story. However, don’t argue that the wealthy should pay more just because they have the ability to do so. This is a poor argument that does not distinguish between those that attained wealth through hard work and those who just surf the wave of asset appreciation. A counter-story could be easily conjured in which those new taxes are a form of freeriding and penalize people’s effort and talent. You end up in the weeds, trying to justify that.

You need to ground the argument in a narrative that will mobilize people. Some examples are the fair compensation mentioned above or the fact that the wealthy rely disproportionally more on state-provided institutions such as robust property rights and courts-secured inheritance conveyance. From such an angle, consuming those so much more intensely without contributing more than others can be presented as freeriding.