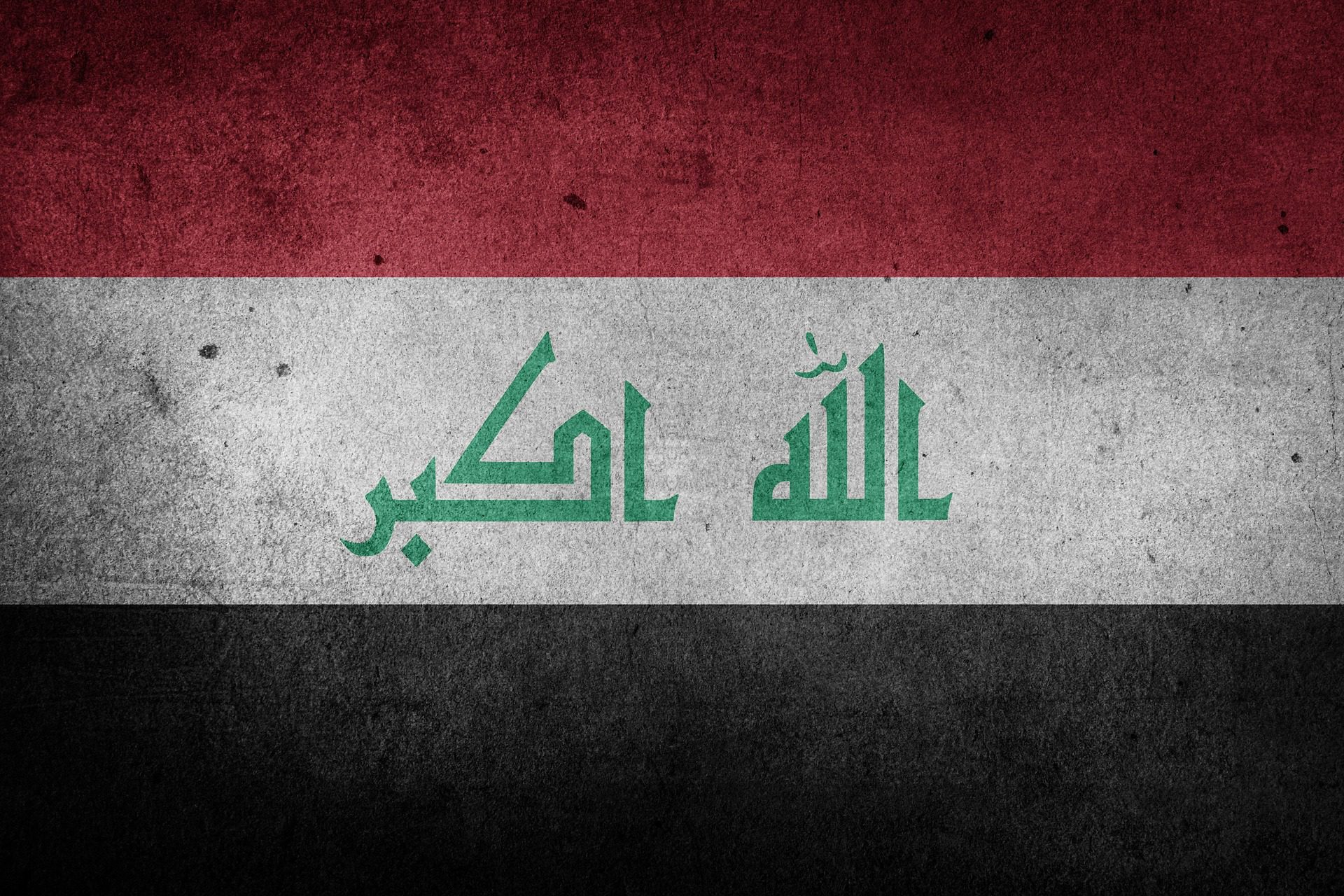 “The problems are not with the judges, they are just applying the law. The problem is with the law.”

I was told this recently while on a brief visit to Baghdad by a senior Iraqi justice official, referring to Iraq’s 2005 counterterrorism law.  We were discussing an important study conducted in Mosul by Mara Revkin that looks at the limits of punishment in dealing with violent extremism and explores the potential for transitional justice approaches in tackling the phenomenon’s impact.

The problems are indeed with the present counterterrorism law in Iraq—but they do not stop there. It is also a question of national policies and the need to define an overall strategy that goes beyond militarily defeating ISIS.

To begin with, counterterrorism law no. 13 of 2005 is amazingly brief—six articles—and prescribes only two penalties: death or life imprisonment. The death penalty can be applied to a wide range of actions, from simple affiliation and causing damage to property to using explosives and seeking to overthrow the government. As the American Bar Association noted, the language is “overbroad and ambiguous. It encompasses serious and petty crimes, ranging from mass killings to vandalism.” Life imprisonment is meted out to those attempting to cover up these acts or harboring someone involved in such acts.

One explanation for why the language of this law is vague and punishments are so severe is the difficulty in gathering evidence to charge individuals with specific crimes. Essentially, suspects are prosecuted for violating the counterterrorism law rather than for murder, slavery, torture, rape, or other serious crimes.   Another explanation is the oft-heard refrain that punishment is what the population has demanded after the trauma of ISIS. And, certainly, there is justification for wanting to severely penalize those responsible for mass murder, indiscriminate killings, kidnapping, sexually abusing and enslaving more than three thousand Yazidi women and girls, and the massacre of 1,700 mainly Iraqi Shia army cadets from Camp Speicher.

As a result, the Iraqi government has detained more than 19,000 people on terrorism-related charges since 2013 and convicted at least 8,861, with at least 3,130 sentenced to death. Human Rights Watch reported that one judge in Nineveh had held 5,500 hearings in 2017 for ISIS suspects and handed down 200 death sentences.

So back to discussions in Baghdad. Practically everyone you speak to—the judiciary, bar association, think tanks, civil society, and the UN—agrees that the counterterrorism law needs to change, and that it risks doing more harm than good. The fear is that its broad-brush approach will create the types of grievances that may rekindle support for violent extremism or resurrect ISIS in a new form.

The survey conducted by Revkin in Mosul shows that the state should not assume that the Iraqi people uniformly support or demand the severest punishment for all individuals suspected of association with ISIS.  When questioned about their preferred punishment for collaboration with ISIS, 33 percent of respondents chose the death penalty while 28 percent opted for no punishment at all. What becomes clear is those surveyed differentiate between the type of collaboration and the corresponding severity of punishment, with fighters consistently receiving the harshest punishments while others such as janitors or taxpayers to ISIS meriting more moderate punishments. Within this differentiation, 67 percent opted for less severe punishments (no punishment, community service, or 3–15 years of imprisonment).

Winning the war but losing hearts and minds

While a draft law amending the counterterrorism law is floating around in Baghdad, there appears to be little momentum or political will to push it through.

One reason is that the resort to harsh punishments is an extension of an entrenched militarized and securitized policy to defeat and eradicate ISIS. We can certainly see elements of that in the heavy-handed screening of those trying to leave formerly ISIS-controlled areas.  At times this approach is based on “wanted lists or accusations by community members with no further evidence” and has led to suspects swept up in this dragnet spending many months in detention. We have also seen it in the coercive policies of forced displacement and rehabilitation of those who are under suspicion. For example, Mosul Council is reported to have issued a decree in June 2017 ordering the expulsion of all families of ISIS members, and it proposed a “special camp where they can be rehabilitated psychologically and ideologically.”  Such camps are now in existence in Iraq, holding tens of thousands of civilians waiting for screening and permission to be able to leave or return home.

The militarized approach may have been needed to win back territory taken by ISIS, which at one time governed or had control over 20 cities and a civilian population of 5 million. But as the battle has shifted from winning the war to winning hearts and minds, the policies and strategy need to shift.

By painting everyone with the same brush, the state risks antagonizing people that the state could be – and needs to be – bringing back into the fold as citizens. Instead of encouraging defections from the ranks of ISIS through tactics such as inducements or conditional amnesties for low-to mid-level non-violent collaborators, current policies risk entrenching support for violent extremism through new grievances resulting from direct personal arbitrary and discriminatory mistreatment.

Justice for victims not just punishment for perpetrators

In many post-conflict situations, effective strategies around how to deal with victims and perpetrators often recognize that criminal justice and punishment is only one aspect of achieving justice, and if used alone could cause more harm than good.  More successful strategies have sought to harness tools and approaches that encompass both punishing perpetrators and addressing the justice-based needs of victims. In such scenarios, it becomes imperative to not only prosecute those responsible for the worst crimes, but to seek to address the other perpetrators, including for lesser crimes, through other non-judicial means such as vetting and removal from office, reforming abusive institutions, disqualification from public office, disarmament and reintegration, etc.  At the same time, the needs of victims and survivors are equally prioritized through programs providing remedies such as financial or symbolic reparations, psychosocial support, health and education benefits, information about missing or disappeared loved ones, and releasing relatives from arbitrary detention or imprisonment.

In Iraq today, the approach of the counterterrorism law seems to favor casting the net widely and gathering everyone who is under suspicion—rather than prioritizing those most responsible for the most heinous crimes.  The people who get unjustly caught in this net may be innocent individuals who chose not to flee and were forced to live under ISIS rule, or those who committed petty crimes.  Suspicion extends to the families and children of those suspected of having fought in the ranks of ISIS. Many languish in internally displaced persons or “isolation” camps, having been displaced by the war or because their neighbors no longer want them living among them. They may fall victim to sexual abuse, forced prostitution, or worse.

The battle over control of territory may been won in Iraq, but the war to defeat violent extremism is there to lose. If Iraq is going to effectively tackle the scourge of violent extremism and ISIS, those in authority need to review the current scorched earth approach.  A good place to start would be to end the stigmatization of those who have already suffered abuse under ISIS and to replace the counterterrorism law with a more nuanced policy.