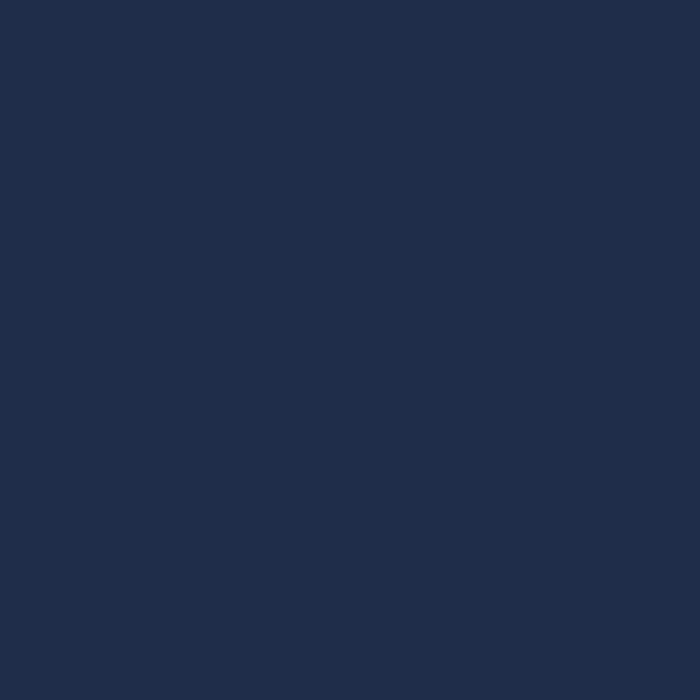 Inside the ADF Rebellion: A Glimpse into the Life and Operations of a Secretive Jihadi Armed Group

By the Congo Research Group

Beni territory in the eastern Democratic Republic of the Congo has suffered from some of the most brutal violence in the country’s recent history. However, the massacres around Beni, which began in October 2014 and have killed more than 1,000 people, have been shrouded in mystery. No group has officially claimed responsibility for the killings; research by Congo Research Group (CRG) and the UN Group of Experts suggests that many actors, including the Congolese government, have been involved.

One important group has been the Ugandan Allied Democratic Forces (ADF) rebellion. Since the late 1990s, the group has carried out brutal massacres, kidnappings, and lootings in the area, often in collaboration with other local militias and leaders, and is one of the deadliest armed groups in the Kivus.1 Given the lack of prominent defections, its strict internal discipline, and lack of public communications, it has been difficult to understand its motives, internal structure, and bases of support. This report, for which the Bridgeway Foundation provided support, gives a rare glimpse into the organization.

Between 2016 and 2017, a member of the ADF posted at least 35 videos on private social media channels – Telegram, Facebook, and YouTube. Based on events either mentioned or carried out within the videos, we can infer that they were probably recorded some time during 2016 and 2017. The videos portray ADF attacks, medical care for their wounded, martial arts exhibitions, indoctrination of children, and propaganda messages.

Together with a dozen interviews conducted with ADF defectors, these videos suggest the following:

It is important to highlight that both the Ugandan and Congolese government have used the presence of the Islamist threat politically to their advantage in the past, and many other actors around Beni have been involved in the violence there. Finding a solution for the violence will entail dealing with its complexity. As laid out in previous CRG reports, targeted and responsible military operations against the various armed groups in the area are part of this. But, given how interwoven the ADF is with other local armed groups, this will also require rendering local administration and security services more accountable, dismantling networks of smuggling and racketeering, and targeting the regional recruitment and support networks of the ADF.

This report is based largely on an analysis of videos posted on social media, mostly by one member of the ADF. While the intent of this individual is not fully known, some of the videos are aimed at recruiting new combatants. This is important, as the purpose of the videos influences the depiction of the organization. In other words, the combatants featured in the videos may be projecting an image of the group in order to persuade new recruits to join them, or to legitimatize themselves towards other jihadi groups, obfuscating facets of their organization that do not conform to those messages.

Similarly, CRG directly interviewed four former ADF combatants or dependents in Kampala and Beni, and obtained interview notes, transcripts, or audio recordings of 12 other interviews from Bridgeway Foundation. The defectors included nine former ADF members who had left the group in the past four years. While some of these interviewees had direct contact with senior leaders, none of them were part of the decision-making process of the organization, making it difficult to infer the ADF’s overall strategy, alliances, and motivations.

In keeping with these limitations, the goal of this briefing is not to provide a comprehensive understanding of the ADF, but rather to analyze the videos and, building on past documentation, to offer insights regarding current trends within the organization that could affect violence in the region.