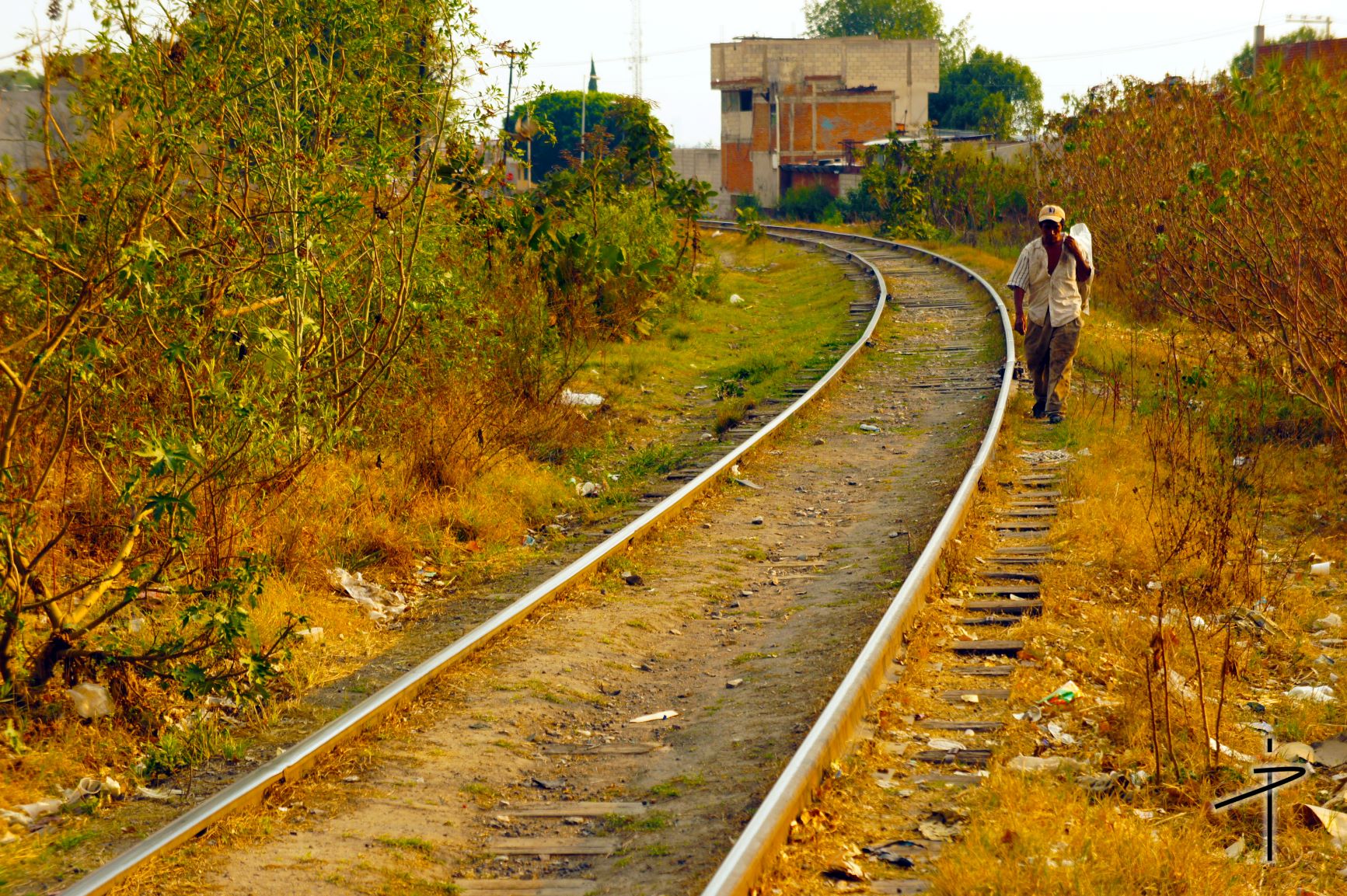 How to Tackle Inequality: Lessons From Mexico's Successful Campaign to Raise the Minimum Wage

Addressing poverty wages is a core aspect of tackling inequality. So it was an important step forward when, on January 1st this year, Mexico raised its minimum wage from 88.36 pesos to 102.68 pesos (approximately US $5.37) per day. Before this increase, the minimum-wage income was below the official poverty line — and it had been stuck at essentially the same level for over two decades. The increase reflects the new National Regeneration Movement government’s commitment to progress towards decent working conditions and a fairer society. When President Andrés Manuel López Obrador’s government entered office in 2018, it backed a rise in the wage. That political commitment was key to achieving the final result — but a civil society coalition prepared the ground, built momentum, and helped ensure the critical mass of support. A broad movement, one connecting unions, social movements, NGOs, and even some businesses, ran the determined, organized, and smart campaign for the rise.

In 2015, the “Citizens’ Action to Face Poverty” coalition came together to demand both and institutional and policy changes to tackle rising inequality in Mexico. Their first campaign focused on winning an increase in the minimum wage, and they based this policy demand on the Mexican Constitution’s provision for “a fair distribution of income and wealth.” The campaign’s materials put a line through the phrase “minimum” in “minimum wage,” and added the word “sufficient.” Their call to action was rooted in a moral appeal: that “no one who works should be poor.” The campaign’s narrative and visual imagery countered the dominant stereotypes of poverty as something that affects just residents of very remote rural areas, or unemployed old men begging in the city. Instead, the campaign used stories and images to communicate that poverty affected every part of the country, and to show that most poor people work for their poverty.

The campaign also reinforced their core moral message with a series of robust legal and economic arguments.

For the legal basis, they highlighted the Minimum Wage Commission’s responsibility to comply with the constitution, and the right of citizens to hold officeholders accountable. Like the minimum wage itself, the President of the National Commission for Minimum Wages had remained in place for more than two decades, opposing any increases despite his constitutional mandate to oversee a decent wage. So the campaign challenged his record and statements, which helped bring about the Ministry of Labor’s decision to replace him.

To provide economic grounds for the policy, they challenged the myth that a minimum wage increase would undermine the economy by facilitating orthodox economists to present unimpeachable quantitative evidence. “We are human rights activists,” noted one civil society leader, “and the economists that people in our movement more often read are more heterodox and radical, but for this battle we went and got those who are read by the finance and business types. Very intentionally, we brought them their own gurus to show them that it could be done without negative impacts.” This tactic was particularly important, because the commission is a tripartite one in which business is represented alongside labor and government.

This year’s increase has not on its own redressed the decades of neglect that contributed to the growth of inequality in Mexico. The increase secured marked just the campaign’s first step, not its conclusion. Further increases will be necessary, because the minimum wage needs to be sufficient not just for one individual, but for a family — as the Mexican Constitution itself notes. The minimum wage remains comparatively low internationally: as President López Obrador noted in September this year, “I did some research on minimum wages in Guatemala, Honduras, and El Salvador, and was surprised to learn that they are twice what we have in Mexico.” Civil society continues to make the case for further steps forward.

But the impact of the “Citizens’ Action to Face Poverty” campaign was not limited to this specific victory. The coalition achieved paradigm shifts in public opinion. Increasingly, poverty is recognized as a problem of the mainstream, not the margins; as a burden borne by people in full-time employment. So too, the sense of fatalism that stemmed from the perception that wages would never rise is finally gone, and the myth that minimum wage increases undermine the economy has also been shattered. The campaign has secured wider recognition of the constitutional requirement for sufficient income, and of the importance of labour laws in enabling dignity.

The presence of a broad alliance pressing for a sufficient wage has also led to a power shift: the coalition is stronger, more united, more confident, and better known. Campaigners have learned how to keep building a movement, and they report that their interlocutors, from the minimum wage commission to employers’ groups to the media, are much more receptive to their arguments than just a few years ago.

As a result, the question is no longer whether minimum wages will rise in Mexico, but the pace at which they will do so. The example of Mexico’s minimum wage increase shows how a powerful combination of civil society organizing and government commitment can overcome vested interests to change outdated policies that drive inequality.