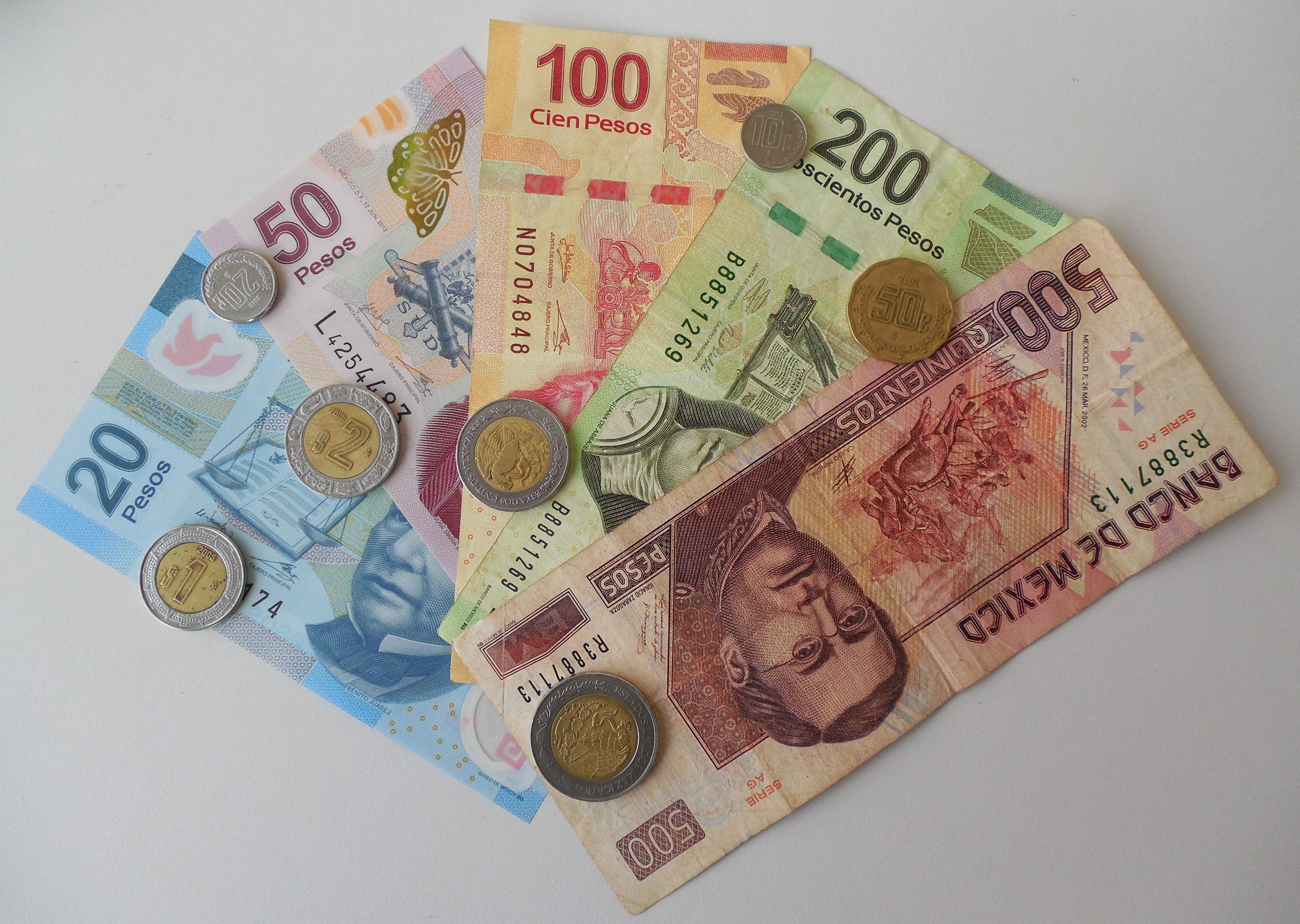 How Civil Society Action Led to Fairer Taxation in Mexico 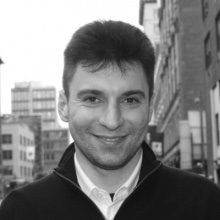 In October 2019, following a landmark legal case, Mexico’s tax administration was forced to publish information on almost every case of tax rebate and cancellation issued from 2007 to 2015. The publication of this data, which included cases involving many of Mexico’s wealthiest and well-known personalities, sent shockwaves through Mexican society. Outraged citizens flooded social media with images of the ostentatious spending of tax-rebate recipients. The public outcry had swift results: later that month, in a sweeping move, the Mexican parliament passed a bill nullifying all tax rebates and cancellations going forward. This process was a victory for transparency and accountability—and an example of how civil society can play an effective role in advancing an agenda of equality and inclusion.

The NGO Fundar, the key force behind the campaign to release the tax data, has been a longstanding advocate for increasing citizen access to information on public finances. Fundar was established following the Mexican peso crisis and economic recession of 1994-1995. As Fundar activists recall, at the time it was impossible for the public to tell with any degree of accuracy how much money was being collected and spent by the public sector. Driven by a demand for greater transparency and participation, Fundar has spent the following decades serving as a bridge between society and the public sector, strengthening public desire for accountability and emphasizing the value of citizen engagement in fiscal oversight. With limited available resources, Fundar had to anticipate what they could do to make a telling difference, and decided to engage in strategic litigation to seek the publication of tax data.

Fundar’s victory in the legal case came at a fortuitous moment, given the changing political environment in Mexico. The new administration of President Andrés Manuel Lopez Obrador (or AMLO, as he is popularly known) has made the fight against corruption as a political priority. Crucially, the definition of corruption has been expanded to encompass tax evasion, a shift that has been captured and formalized in new anti-corruption legislation. These concrete steps to address widespread corruption complement a broader vision of building popular support for fiscal reforms. At just 13 percent, Mexico has the lowest tax-revenue-to-GDP ratio among all OECD countries. That figure will have to increase to allow for sustainable implementation of the government’s ambitious social spending agenda. However, the political scope for increasing tax revenues is limited. Upon entering office, Obrador’s government formulated a three-prong program:

As a result, the only source of new revenue will come from clamping down on corruption, tax evasion, and individual tax privileges. The public outcry following the publication of the tax exemptions in October has bolstered the government’s case for focusing on this approach.

The disclosure of tax privileges was an NGO-led initiative, but it helped create widespread political support among Mexican citizens for the removal of unfair tax distortions. Fundar’s success shows how NGOs can prove to be valuable allies for governments that are pursuing inclusive, pro-social agendas. Another key lesson from Fundar’s work is the importance of messages that are both clear and vivid. The arresting images of the lavish lifestyles of the rebate recipients was more effective in changing public opinion than any dry text or decontextualized numbers could be. Like the recent successful campaign to increase the minimum wage in Mexico, the removal of tax exemptions demonstrates the constructive overlap between a reformist government’s agenda and the complementary work of civil society actors. Fundar’s success at leveraging strategic litigation, public outreach, and the changing political environment provides another model for how civil society can play an effective role in winning future reforms—both in Mexico, and beyond.