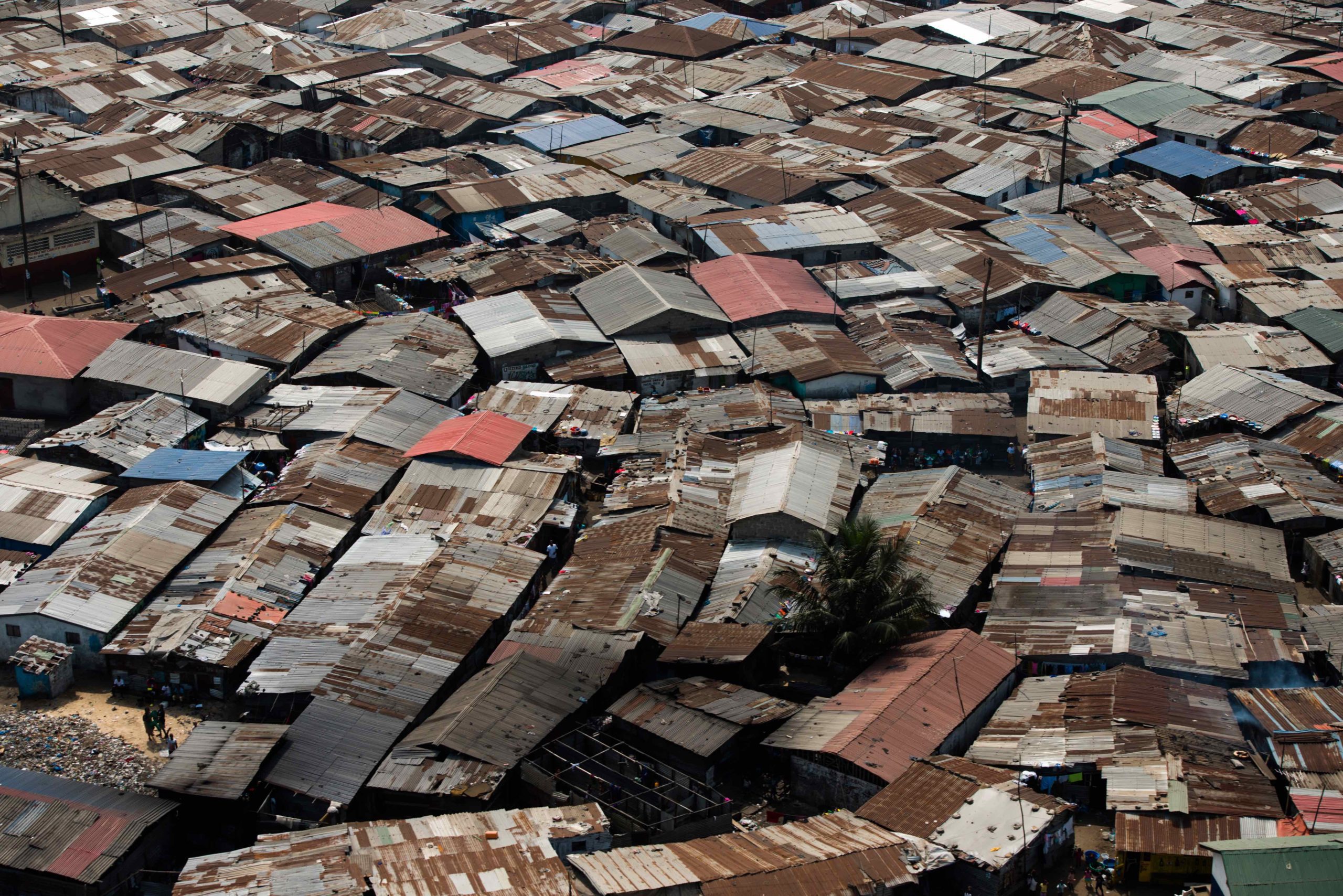 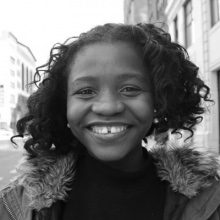 While confined to my home in New Jersey, I have winced at each new report of the coronavirus spreading back in Nigeria. Like many Africans, I have vivid memories of the 2014 Ebola outbreak, and the palpable fear that permeated that season is hard to forget. On Friday, my family’s WhatsApp group received a mass message that scared us: my aunt’s coworker in a government building in Nigeria had been exposed to the virus, but still came in to work. Panic and confusion set in—it took us three days to verify this information was in fact false. Soon after, I called her and two phrases punctuated our conversation: “the government will not help us,” and “stay in your house!” Before hanging up, she added for good measure, “The government will not help us; they don’t even know how to help themselves.”

This concern about governments’ preparedness is not surprising, particularly as African countries have yet to feel the full force of the pandemic. Initially, there was great optimism as experts offered multiple reasons for the low numbers being recorded. Unfortunately, the numbers are now beginning to climb across the continent. As South African President Cyril Ramaphosa put it this week: “Africa is still at the morning level of this virus. China is already in sunset because they’ve done a lot to overcome it, and Europe is at midday. We are still at the beginning stages so therefore we will need a lot of support.”

As it becomes increasingly clear that Africa will not emerge unscathed, several national governments have taken action by implementing travel restrictions, enforcing school closures, limiting large gatherings, and leveraging previously developed contact-tracing measures. In response to Ethiopian Prime Minister Abiy Ahmed’s appeal, the G-20 is also preparing a relief package to mitigate the financial burden of the virus on African countries. However, much remains to be done for African governments to be decisive and proactive in mitigating what could be a catastrophic outbreak. While public health systems are the first line of defense, meeting the challenge of COVID-19 requires a holistic response. In particular, governments should turn their attention to three key vulnerabilities that have largely been ignored so far, but which are essential to mitigating the pandemic.

The first is the struggle against misinformation. The most heated battleground in the war against coronavirus is taking place online. During the recent Ebola epidemic in the DRC, false and harmful “remedies” spread virulently on social media, increasing public anxiety and facilitating the spread of the disease. If such fake news is allowed to go unchecked this time, the repercussions will be dire. WhatsApp has found it difficult to combat false coronavirus information on the platform, which appears to be the hub of misinformation. The major challenge governments face here is to stop the dangerous flow of false news while still respecting their citizens’ rights to access information online. One solution is for states to launch dedicated WhatsApp hotlines that provide verified and helpful information (as South Africa has done). Other tools to stop misinformation include employing traditional news outlets, such as community radio, to broadcast tested prevention methods and disseminating attention-grabbing information materials that educate the public about how to identify fake news.

A second area is urban governance. Sub-Saharan Africa has the fastest urbanization rate in the world, and African cities teem with industry and creativity. However, a lack of domestic resources in urban areas has led to the creation of informal settlements with little access to clean water, essential for preventing the virus’s spread. Although sustainable urban planning solutions in African cities will require a long-term effort, the coronavirus risk to cities like Lagos, Kinshasa, and Luanda illustrates why they must become a priority. Urban dwellers have complained about the absence of alternative modes of transport, forcing them to use packed public transportation. Poor internet connections make telecommuting nearly impossible and social distancing impractical. This lack of access to proper housing, transportation and sanitation is a dangerous combination, and governments must implement measures to protect those in urban areas, especially the vulnerable poor. Any measures taken will need to be balanced with the disturbing trend of city officials destroying informal settlements leaving thousands with no home—a response that will make it harder to stop the spread of COVID-19.

Lastly, while there is no evidence that people with HIV/AIDS are at increased risk for contracting the virus, there is evidence that those who are immunocompromised or do not have access to ARV medication are more likely to develop severe symptoms. Two-thirds of people living with HIV/AIDS are in Africa, and a significant portion of this population remains unable to access the necessary medication. This reality will complicate Africa’s fight against the coronavirus. Governments must step up to protect those affected by HIV/AIDS, especially given the stigma around it, and ensure access to lifesaving ARV medications as recommended by UNAIDS. Public health measures responding to COVID-19 should take this factor into account and find ways to couple coronavirus mitigation with support to these health needs.

The delayed arrival of the coronavirus in Sub-Saharan Africa provides governments an opportunity to prepare—a gift that should not be wasted. But in preparing for the onslaught, African leaders and civil servants must work not only to fortify general health systems, but to address the specific needs of vulnerable members of society. As we are seeing in other places, including the United States, the only way to stop the spread of the virus is to take the risk that everyone faces into account.