This policy brief is the fourth contribution to the challenge paper on the Grand Challenge on Inequality and Exclusion, part of the Pathfinders initiative, which will be launched in July 2019 at the UN High-level Political Forum.

By John Githongo, Chair of the Inuka Foundation, and former Permanent Secretary for Governance and Ethics, Government of Kenya (with additional research by Salma Mwangola) 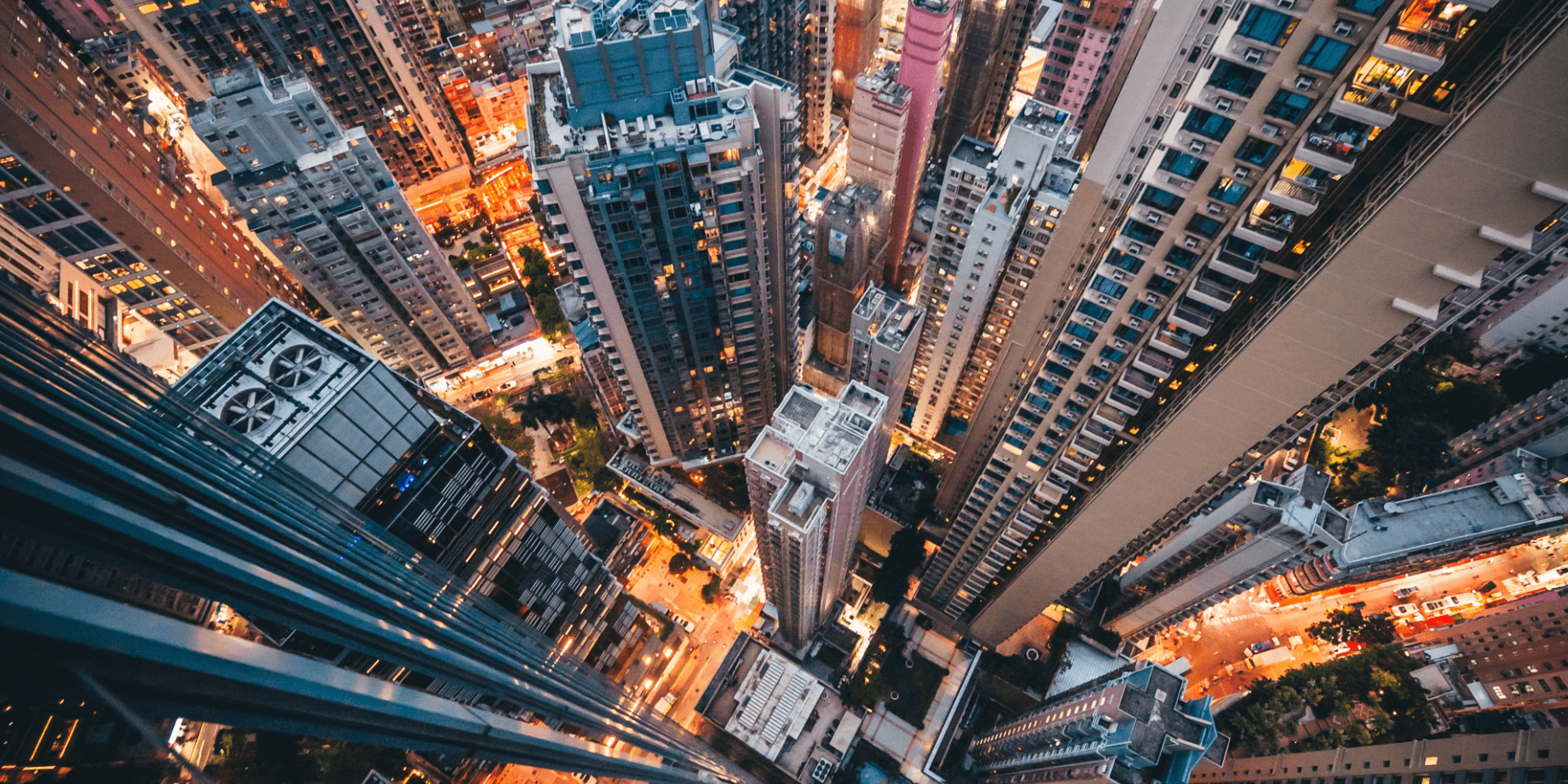 Beneficial owners are defined as those who are the natural persons who ultimately own/control a customer and/or the natural persons on whose behalf a transaction is being conducted. It also includes those persons who exercise ultimate control over a legal person or arrangement. The availability of this information is a key requirement of international tax transparency and the fight against financial crime.

The modern corporate entity that has a legal personality differentiated from its founders, shareholders, and directors is the most complex form of legally regulated human organization in history, with a capacity to enter into contracts, trade, acquire debt, etc. They are engines of globalization with considerable capacity to game national taxation regimes to their financial advantage and influence policymaking at every level. They have been a boon for both legitimate and illicit commerce; for crime and corruption. This latter condition particularly pertains to corporate entities whose beneficial owners are shrouded in secrecy.

At a financial scale, they have the capacity to undermine the economic foundations of nation states and can be deleterious to overall civic hygiene especially in developing countries.

This has lent an urgency to the campaign for the beneficial owners of all corporate entities to be transparent and made publicly available. Multinationals have invested US$12 trillion in off-shore companies and the International Monetary Fund (IMF) additionally estimates that US$7 trillion of personal wealth is stashed in tax havens.

It is estimated that between 2007 and 2017, US$1 trillion in African wealth was moved and hidden offshore - much of this using corporate instruments and processes designed to keep the beneficial owners of this wealth secret. In April 2019, the IMF estimated that curbing corruption would deliver an additional US$1 trillion in tax revenues globally.

[ Read the full paper Creating political space for fiscal compromises: How to build consensus around progressive taxation and spending.pdf ]